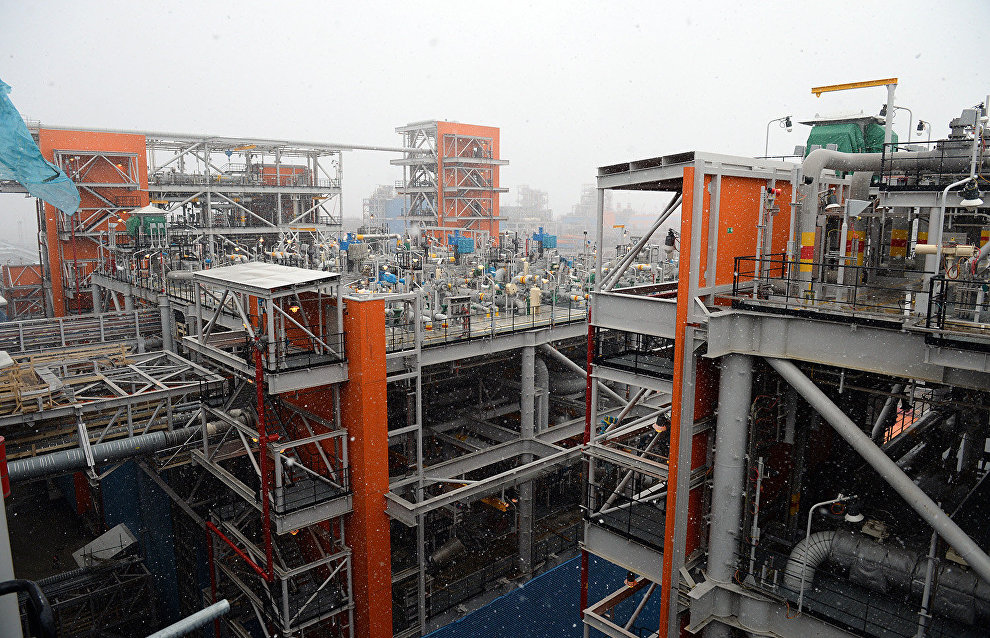 The State Duma has adopted in the second and third readings amendments to the law on gas export. The new legislation will expand the list of companies entitled to export liquefied natural gas.

The law has been amended with a view to boosting LNG production in the Arctic by granting the right to export LNG from fields that were licensed after January 1, 2013.

The amendments will make it possible to carry out LNG production at four gas fields — the Verkhnetiuteyskoye, Zapadno-Seyakhinskoye, Shtormovoye and Soletsko-Khanaveiskoye fields — with aggregate resources estimated at over 1.5 trillion cubic meters of gas. They will also help increase shipping along the Northern Sea Route, which could handle at least 70 million metric tons of LNG by 2030.