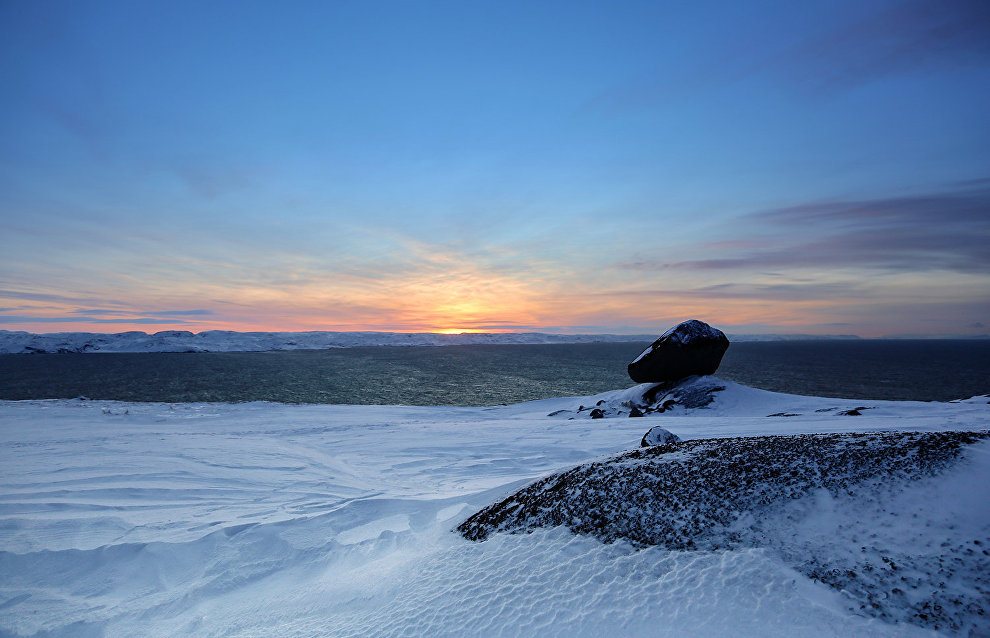 Murmansk scientists to calculate infrastructure risks in the Arctic

Scientists from the Murmansk Arctic State University (MASU) will begin to study and to analyze the risks of dangerous natural and technology-related phenomena in Arctic coastal zones. Work on the Russian Foundation for Basic Research project, Basic Interconnections and the Impact of Natural and Technology-Related Risks on the Arctic Coastal Eco-Socio-Economic Systems, has already begun.

The project is relevant not only from a scientific point of view but also from an economic one as well, because the main economic activity in the Arctic is connected with seashores. All economic tasks require infrastructure near or directly on the coast. And the risks related to the construction and operation of infrastructure facilities, and those related to human life in general on the Arctic coasts, are huge and incomparable with those that exist in the coastal zones of warmer seas, the researchers note.

"Russia annually loses about 11 square kilometers of area, as Arctic coasts erode due to natural phenomena. To this we must add the risks of an increasing anthropogenic load: an increase in the traffic of ships, the construction of enterprises (for example, LNG production), the growth of port facilities and so on. Given the highest vulnerability of the Arctic ecosystem, even a small discharge at an enterprise or a minor accident of a vessel with fuel leakage can lead to enormous consequences — much more dangerous than in the southern regions," said project manager Georgy Gogoberidze, leading researcher at the MASU Information and Analytical Center and Doctor of Economic Sciences.

The work under the grant will be carried out for three years. At the first stage, scientists from St. Petersburg State University will take part in the project, in addition to the MASU experts, but in the future the number of participants will expand. The ultimate goal is to develop a model of the risks of Arctic nature management in the Russian Arctic coastal zone based on the relationship of natural and technology-related risks. This will help enterprises to try to calculate the risks as well as the benefits when deciding on where to place infrastructure facilities and how to minimize damage in the event of natural and man-made disasters. At the same time, the scientists plan to calculate not only the likelihood of a disaster, but also the possible economic damage due to an unfavorable combination of factors.