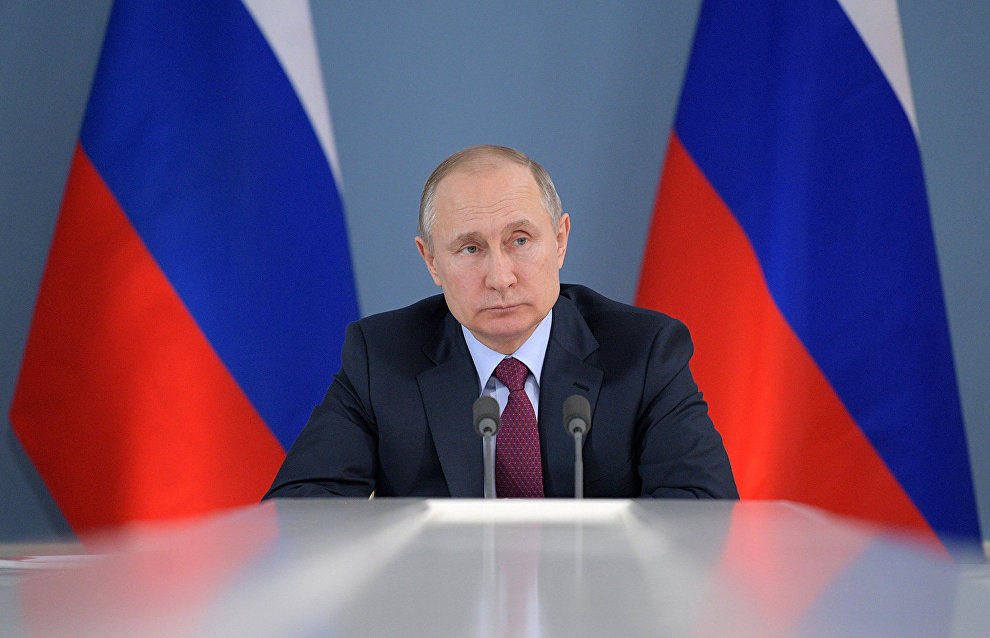 President of Russia Vladimir Putin chaired a videoconference on the situation in the national agro-industrial sector and the food industry.

During the meeting, Kamchatka Territory Governor Vladimir Solodov noted that greater loads on the Vladivostok seaport's refrigeration facilities during the peak fishing season (June-September) was a factor motivating industrial companies not to supply sturgeon to the domestic market. This increases freight unloading and handling deadlines and delivery costs. In our opinion, the more active use of the Northern Sea Route for delivering fish to Central Russian districts can serve as a solution, he noted.

"In turn, as was also brought up, to deliver Far Eastern fish products, it is necessary to make broader use of the Northern Sea Route, and I agree with this. This will reduce the costs of transporting fish products, including to the European part of Russia and, thus, make fish more affordable for our people," Vladimir Putin replied.

According to the Russian leader, it is necessary to expand the entire Far Eastern and Northwestern Russian port infrastructure, including the Murmansk transport hub, in the context of boosting Northern Sea Route capacities and the route's active use as a domestic transport corridor.