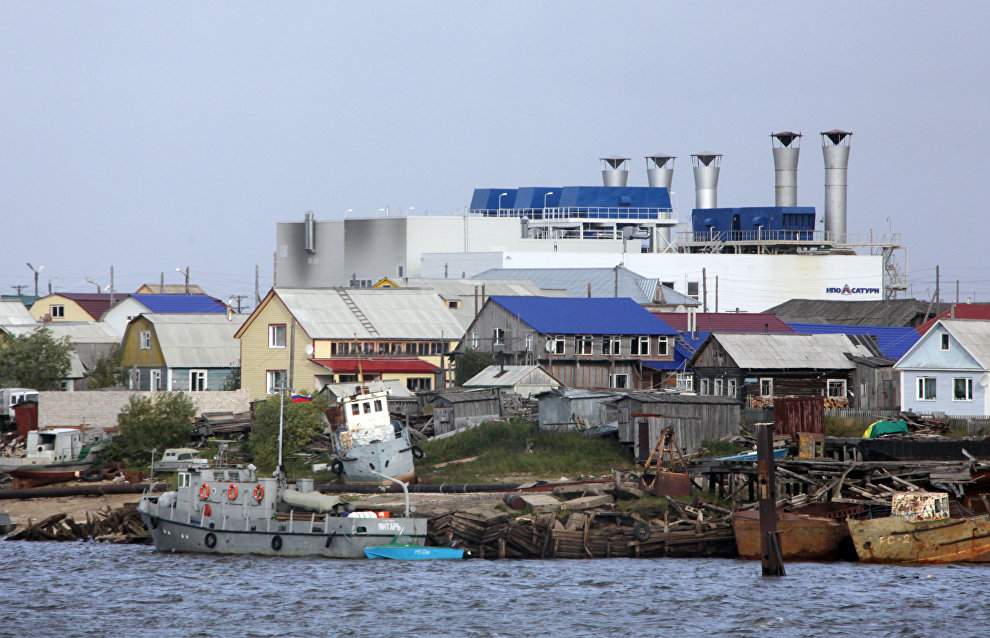 A referendum on merging the Arkhangelsk Region and the Nenets Autonomous Area will not take place this year, sources said following a meeting in Naryan-Mar that involved Secretary of the United Russia Party's General Council Andrei Turchak and acting governors of the two regions, Alexander Tsibulsky and Yury Bezdudny.

"We need a development program for the Arctic that would specifically formalize the development of the Nenets Autonomous Area and the Arkhangelsk Region in a separate sub-clause," the head of the working group added.