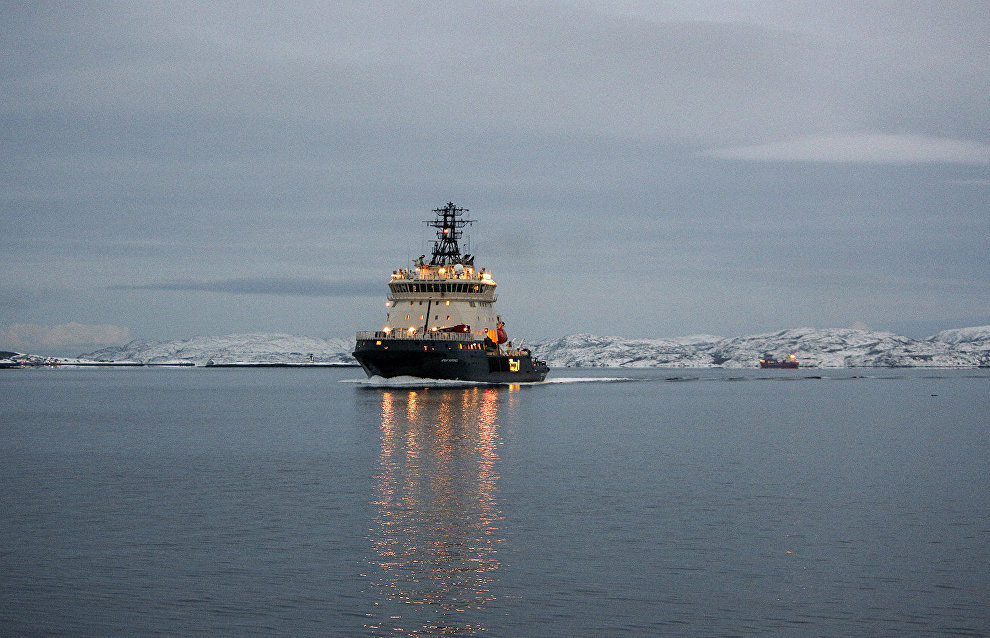 On June 23, trials will commence of the world's most powerful Arktika icebreaker (60 MW).

Atomflot, subordinated to Rosatom, is expected to be handed the icebreaker in September or October. It was reaffirmed by corporation CEO Alexei Likhachev at a meeting with President Putin on June 17.

"The trial run will begin in late June and we plan to get it at Atomflot for commercial purposes in September or at the latest in October," said Likhachev.

Arktika is supposed to be accepted for operations with power limitations because of the partial incapacitation of its right electric propulsion motor during docking trials in early February. The replacement motor is expected to be added in August 2021 due to the fact that it takes considerable time to manufacture such a unit.