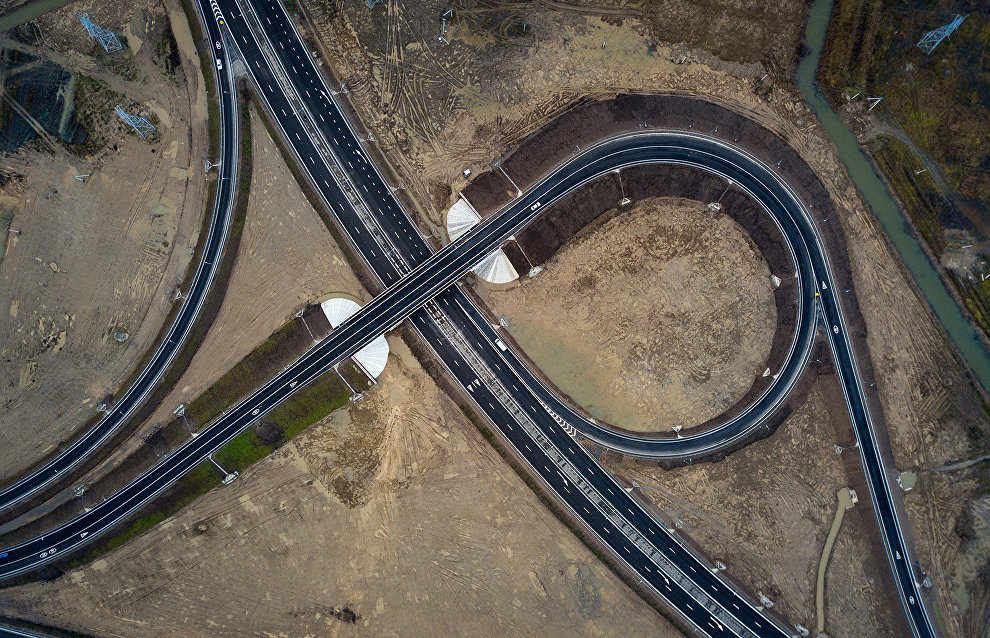 Rosstandart approves a standard for roads in the polar areas

The Federal Agency for Technical Regulation and Metrology (Rosstandart) has approved a national standard for winter roads and ice crossings in Russia's northern and polar areas.

The new technical rules regulating the organization and upkeep of roads will apply for five or six months a year in the winter. The document has been drafted under the Safe and High-Quality Motor Roads national project, with account taken of the Basic Principles of Russian Federation State Policy in the Arctic for the Period to 2035.

According to the deputy head of Rosstandart, Anton Shalaev, the "Arctic standards" will considerably speed up the introduction of promising technologies in the Arctic zone.

"The R 58948-2020 State Standard that has no analogy in the world is yet another relevant Arctic standard along with 15 Oil and Gas Industry ones. Arctic Operations standards we approved in 2018," Anton Shalaev said.

"We should adapt the existing requirements to the harsh Arctic and Antarctic conditions. This will usher in an epoch of technological cooperation where previously there were no clear rules of the game. Among other things, this will consolidate Russia's position in the context of competitive struggles for the region," Deputy Minister of Industry and Trade Alexei Besprozvannykh told the Arctic: Territory of Dialogue International Forum in 2019.

The development of highways in the Extreme North is the Russian Federation's priority. Ice and snow roads are used in the North, particularly where there is no other road network. Traffic on the so-called winter roads usually starts in early December and adjourns in mid-April. For this reason, developing and introducing Arctic standards is a priority in terms of promoting national standardization in Russia.