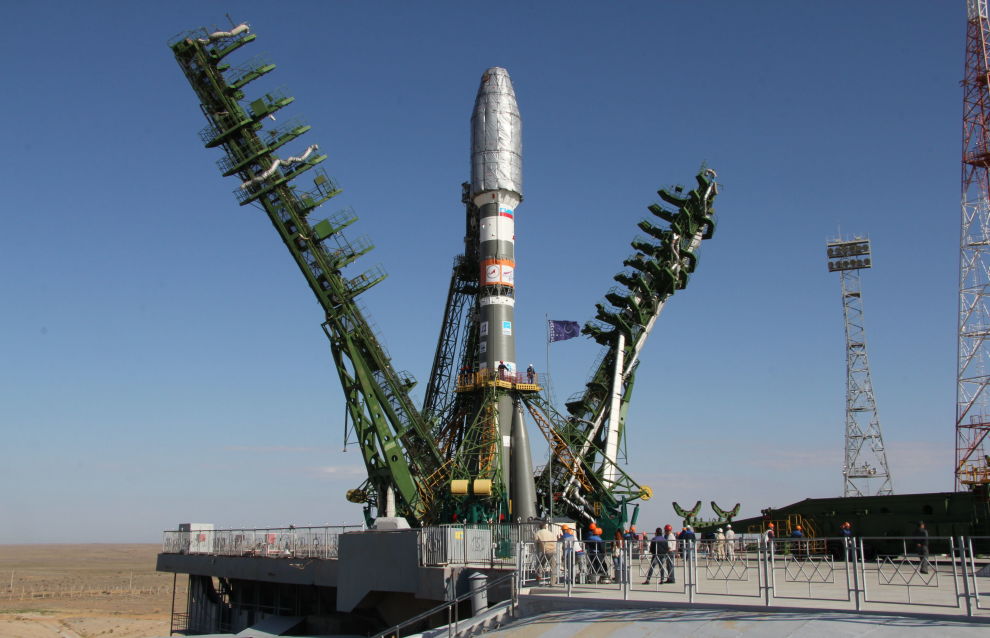 The launch of the first Arktika-M satellite from the Baikonur cosmodrome has been postponed. The remote-sensing satellite is for monitoring the climate and environment in the Arctic region.

The new launch date will be approved later, the Roscosmos press service reported.

Arktika-M carries onboard equipment similar to the geostationary meteorological devices of the Electro-L series. The satellite will be put in a highly elliptical orbit, where it will be able to collect meteorological and hydrological data about the Earth's polar regions that are poorly visible from Electro-L. The spacecraft is to be launched by a Soyuz-2.1b booster with a Frigate upper stage block.

Furthermore, once two of the Arktika-M satellites are in orbit, the Hydrometeorological Center will continuously receive up-to-date information about the state of the atmosphere and surface at the Earth's poles. This will improve the accuracy of the models for making short-term weather forecasts and will provide researchers with a large amount of new data for studying global climate change.

The launch of the second Arktika-M satellite is scheduled for 2023 and three more  are to be built in 2021.