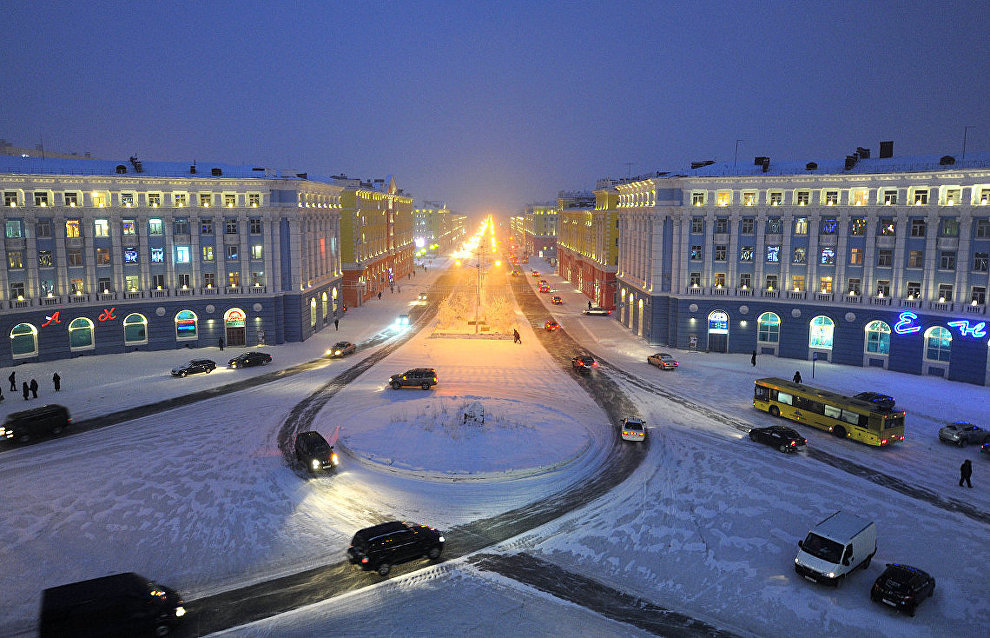 The State Commission for Arctic Development has taken the initiative to draft standards for Arctic cities under the program of creating a comfortable urban environment. A special working group was set up at the Ministry of Construction, Housing and Utilities and the Ministry for the Development of the Far East and Arctic to collect proposals and draft criteria.

“The federal project on creating a comfortable urban environment has proved effective in Russia in general. But we cannot forget about the Arctic cities which have special requirements. The implementation of new comprehensive solutions will support the development of the Russian Arctic, create favorable conditions and improve the living standards of Russian people. The integration of all these nuances within one comprehensive paper will significantly improve the development of Arctic cities,” said Deputy Minister of Construction, Housing and Utilities Maxim Yegorov.

The approaches to the development of residential areas in the Arctic are very different from those used in a moderate climate. So, the solutions that have proved effective in other Russian cities may not work in the Arctic due to its climate. Thus, the rules of a comprehensive approach to the development of territories must take into consideration the prevalence of cold temperatures, strong winds and polar nights. They must also conform to the regional demographic situation and take into account rotational work systems.

“The current program for creating a comfortable urban environment is one of the most distinctive for city residents. Parks, squares and courtyards are being improved and people are acquiring their favorite recreation zones. Creating the required public space in the Arctic is a fairly complicated task and there must be a separate subprogram on solutions to improve Arctic cities,” emphasized Vladimir Panov, Rosatom State Corporation’s special representative for Arctic development and deputy chairman of the State Commission for Arctic Development.

The Ministry for the Development of the Russian Far East and Arctic fully supports the idea of creating a special urban environment for Arctic cities and that standards for improving residential areas must differ from other regions of the country.

Representatives of the departments of the regions with difficult climate conditions, state corporations with companies in the Arctic, universities and experts on urban development, planning and design will be involved in drafting the special standards. The first meeting of the working group may take place in October.