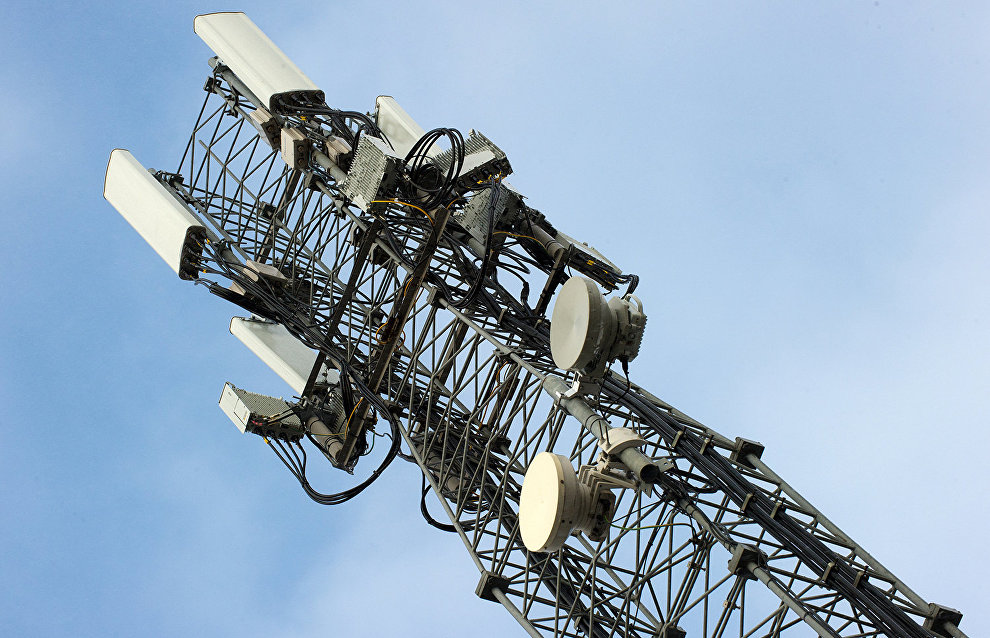 Russian experts to develop solutions for 5G coverage in the Arctic

A trial Russian 5G modem and new algorithms of data processing that will make producing equipment for 5G networks cheaper and more reliable and also allow the introduction of a high-speed internet network in the Arctic will be presented by engineers from Tomsk State University (TSU) at the end of 2020.

As of today, there is no Russian-made 5G equipment in Russia. In line with the roadmap approved by the Russian government in November, the production of the equipment will start in 2023. Mass introduction of 5G networks, in 10 cities with a population of over one million, is scheduled for 2024, while 40 percent of the components of the base stations in Russia must be Russian-made Money for the creation of the equipment and the conversion of the radio frequency spectrum (about 29 billion rubles) will be allocated under the Digital Economy national program.

“Engineers of the TSU Engineering Center for Microwave Engineering and Technology are developing cutting-edge algorithms to digitally process the radio signal for new-generation communications systems. On the one hand, the use of these algorithms will reduce the cost of the service, and on the other, it will ensure high quality even in extreme conditions, for example, at very low temperatures like in the Russian Arctic. The project is being implemented with the support of the Mendeleyev Fund,” the TSU press service said.

Experts have assembled a model of a Russian 5G modem to process algorithms and now the center’s team is testing the receiving and transmitting device and checking its performance and signal security. The final results will be presented by the end of 2020 and will create a flexible modular platform for the implementation of communication systems.

“The scientific base created by the TSU scientists will be useful in addressing the task of developing a Russian 5G base station and components (without imported components) as envisaged by the Russian government,” the press service notes.