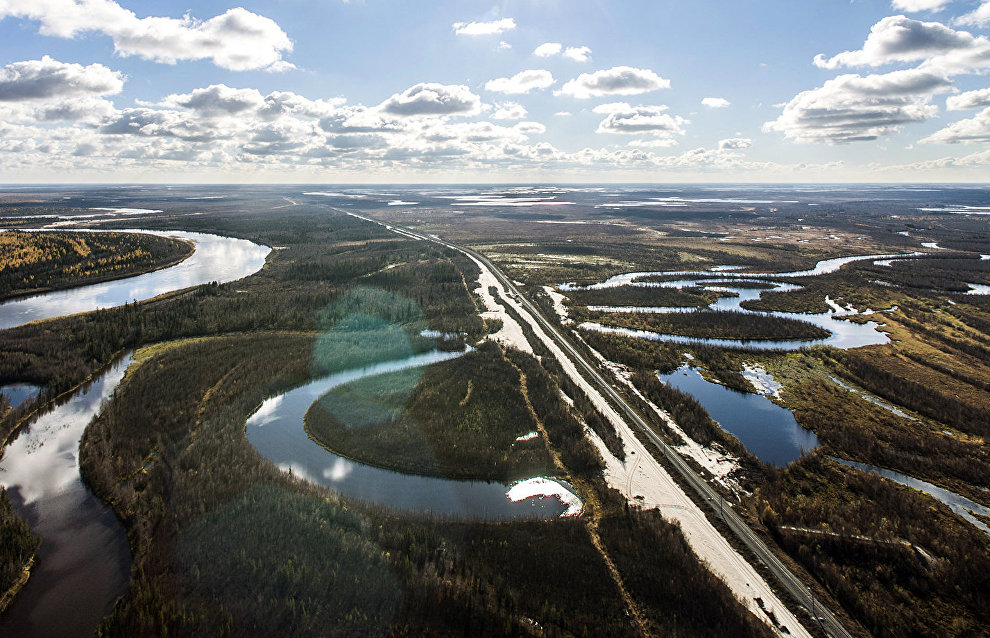 Plans to develop a gas chemical facility in the Yamal-Nenets Autonomous Area have been discussed at a meeting chaired by President Vladimir Putin.

According to Deputy Prime Minister Alexander Novak, the huge gas chemical cluster in Yamal will help attract more than 2 trillion rubles in investment and create 20,000 new jobs. Non-commodity and non-energy exports will grow by 125 billion rubles a year.

“The regional economy’s growth and diversification and new jobs are the main goals that we set for ourselves today. New industries cannot be developed in the region without also building up the local infrastructure, including railway, and we are consistently working on that. New tax incentives now being considered at the federal level should become a significant help in the implementation of large resource processing projects in our region,” Yamal Governor Dmitry Artyukhov said.

The head of the region added that the practical stage of project implementation is planned for 2021.

“We hope that the necessary package of support measures will be adopted next year and we will move on to the practical stage of project implementation,” Artyukhov noted.

The investment project envisages the construction of new gas refining and gas chemical facilities. Earlier, representatives of the Yamal-Nenets Autonomous Area were included in a working group at the Ministry of Energy to develop gas chemical and gas production facilities on the Yamal Peninsula.