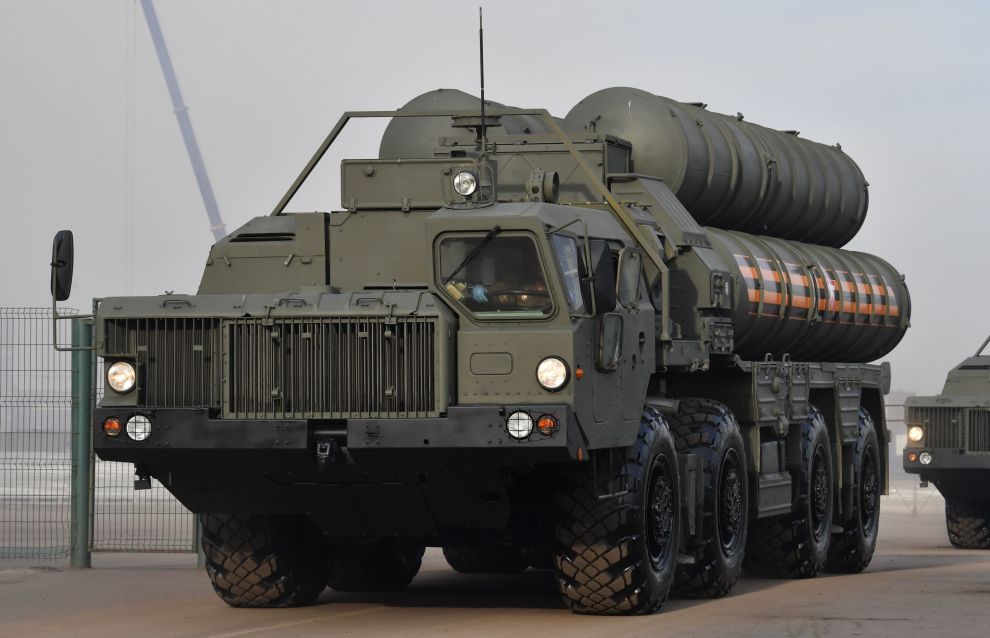 Russian Arctic to get its own air defense system

The Northern Fleet’s Arctic air defense battalions are to get S-400 long-range and medium-range surface-to-air missile systems in the next few years.

The S-400 systems, received earlier this year by a surface-to-air missile regiment in Novaya Zemlya, have already been placed on alert, according to the Northern Fleet’s Commander, Vice Admiral Alexander Moiseyev. All Arctic battalions are to be equipped with these systems in the next few years, and the Russian Arctic will have its own air defense system.

Elements of a new air defense unit have also been put on alert on an experimental basis in Tiksi. They will shield the air space over the Northern Sea Route. The Northern Fleet’s Commander noted possible plans to expand northern Russian air defense capabilities in the future.

The polar region will be protected from enemy aircraft, he noted.

Work is also underway to create a ramified military infrastructure with hi-tech systems for monitoring the aerial, underwater and ground situation.