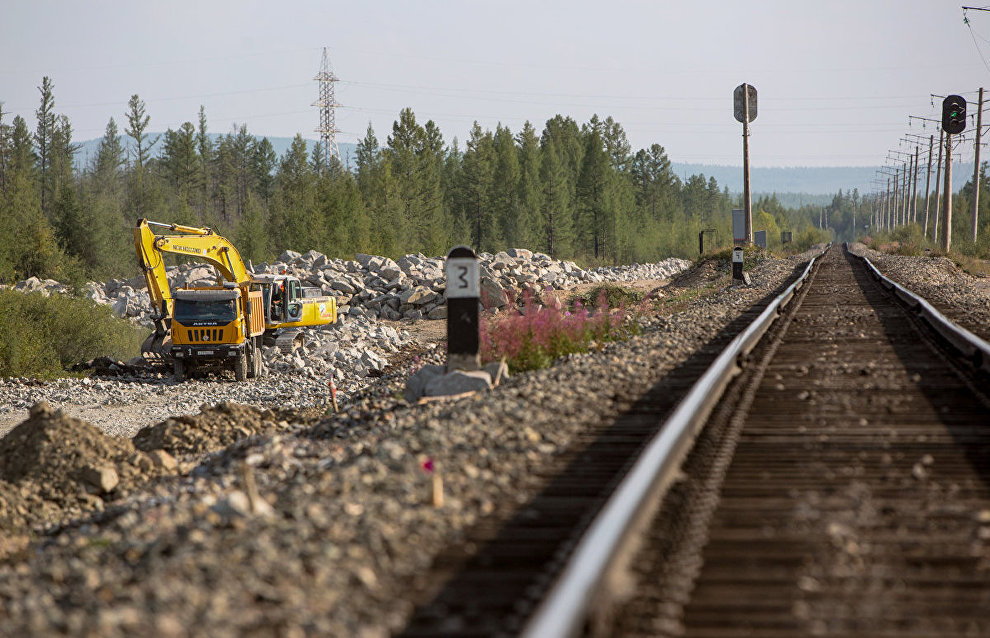 Government to reimburse companies for part of Arctic infrastructure expenses

Prime Minister Mikhail Mishustin signed a resolution that will reimburse companies for part of their Arctic infrastructure construction and overhaul expenses.

The resolution allows companies to receive reimbursement for spending on transportation, power and engineering facilities, including their connection to power grids and gas distribution systems.

The subsidies concern only those Russian companies implementing approved investment projects. Moreover, companies undergoing liquidation or bankruptcy and those owing overdue federal budget debts will not be eligible for the subsidies.

“The subsidy applies to unfinished and completed facilities under an agreement between the company and the Ministry for the Development of the Russian Far East and Arctic. The minimal cost of an investment project, covered by subsidies, should be 300 million rubles. A total of 13 billion rubles will be allocated for this support measure until 2023,” the resolution reads.

Government sources noted that this decision was part of measures to spur the Arctic’s socioeconomic development.