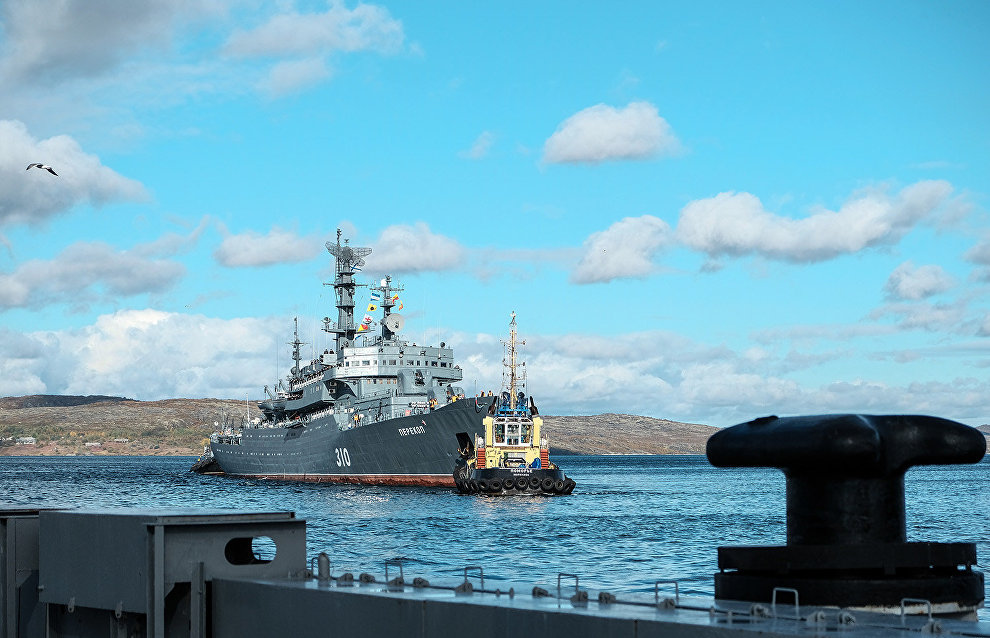 The prospects of building a deep-water port and land transportation infrastructure in the Arctic zone of Yakutia were discussed at a meeting with Chairman of the Government of Yakutia Andrei Tarasenko.

"Taking into account the implementation of major investment projects in our republic, the cargo shipped along the Northern Sea Route will reach 300,000 metric tons by 2032, so the main work now should focus on analyzing the cargo throughput in the Arctic regions," said Andrei Tarasenko.
The meeting also touched on the issue of building land transport infrastructure, which will be further reviewed with subsoil users operating in the Arctic regions.

In August 2020, Head of Yakutia Aisen Nikolayev approved the socioeconomic development strategy for the Arctic zone of the Republic. According to the document, the socioeconomic development of the Arctic will be based on five development priorities, namely the social, industrial, transit, environmental and innovative areas. The strategy involves upgrading airports, developing small aircraft, resuming regular navigation along the Northern Sea Route, building roads, providing residents with affordable internet, pursuing industrial development on the principles of social responsibility, preserving the traditional way of life of northerners, and advancing education and medicine.