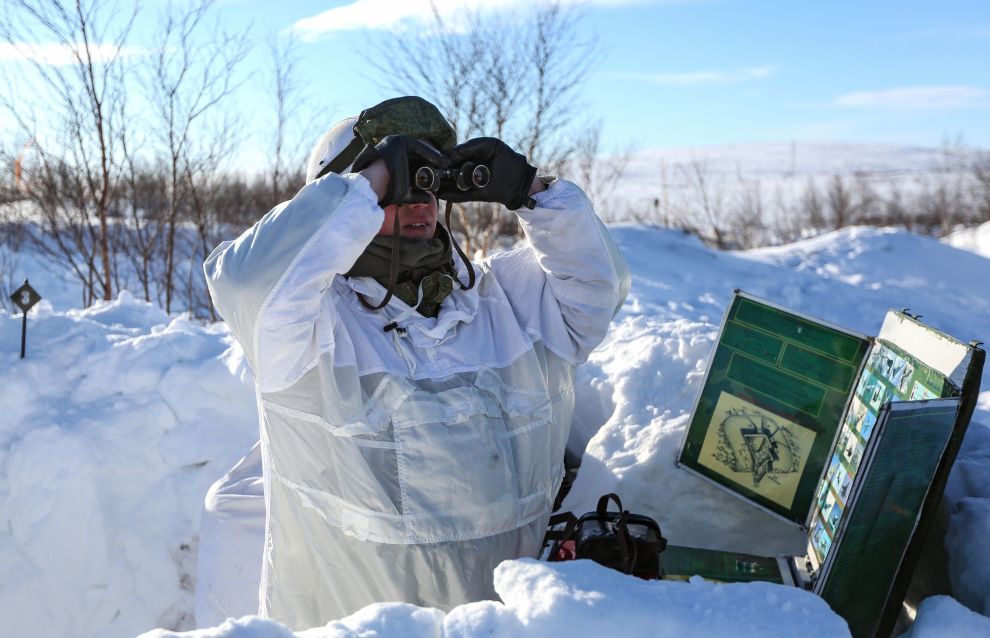 Russia revives project to test weapons in the Arctic

A unique Arctic laboratory for testing weapons in extreme conditions that closed after the USSR’s collapse has reopened.

"The TsNIITochMash [Central Scientific-Research Institute for Precision Machine Engineering] testing site has completed certification of its testing chambers in the laboratory for test-firing small arms, special grenade launchers and small-caliber cannon weapons (up to 30 millimeters) at extreme temperatures from minus 60 to plus 60 degrees Celsius and in difficult (dust and rain) conditions," the enterprise’s press service told RIA Novosti.

In the early 1990s, the maintenance funding for the testing base ran out, and the company had to close it. As a result, the laboratory fell into disrepair, and the equipment became outdated.

Sergei Karasyov, head of the scientific and technical center for testing and experimental research of weapons, military and special equipment at TsNIITochMash, noted that its specialists managed to restore the lost unique testing technology.