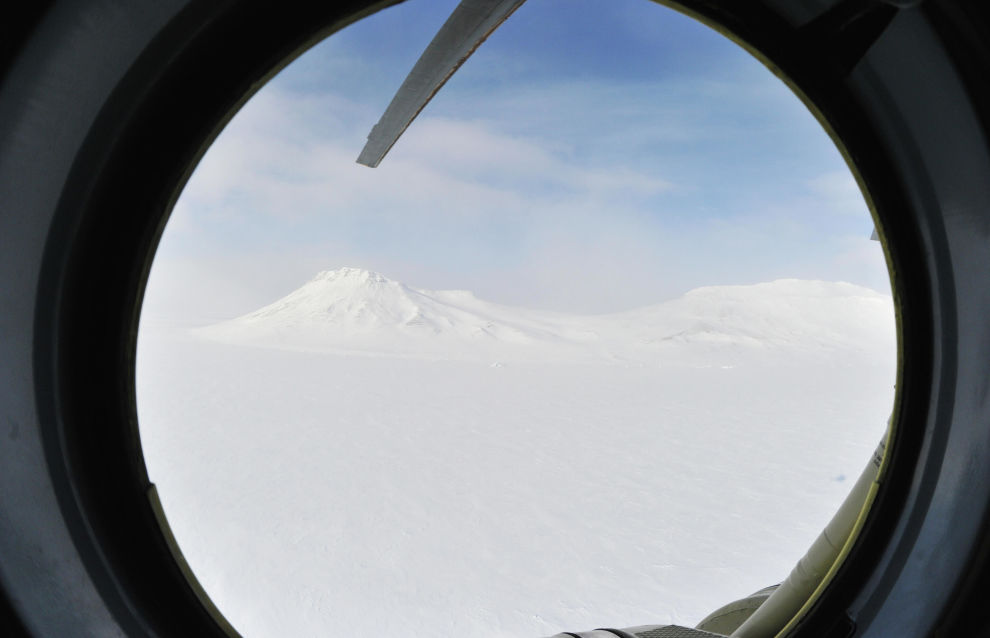 The Russian military are planning to launch an Arctic-capable solar-powered drone Sova (Owl).

“We plan to conduct a series of flights of the latest Sova drone in the Far North and Polar regions. The main mission of the drone is to transmit communication signals and conduct optical reconnaissance in military interests,” the source said, adding that “the new drone is ultra-light (under 12 kg). It has a long wing with solar panels, which allows it to glide in the air owing to it small weight.”

It is driven by two electric motors with propellers and falls under the category of the so-called atmospheric satellites because it can spend 50 hours and more in the air at an altitude of about 20 km.

Earlier, the Sova drone was mentioned in the report on “The Main Results of the Armed Forces of the Russian Federation in 2012-2020,” which was published by the Defense Ministry. The booklet notes that the latest drone has been included in a number of projects that were implemented with the Defense Ministry’s involvement in 2020.