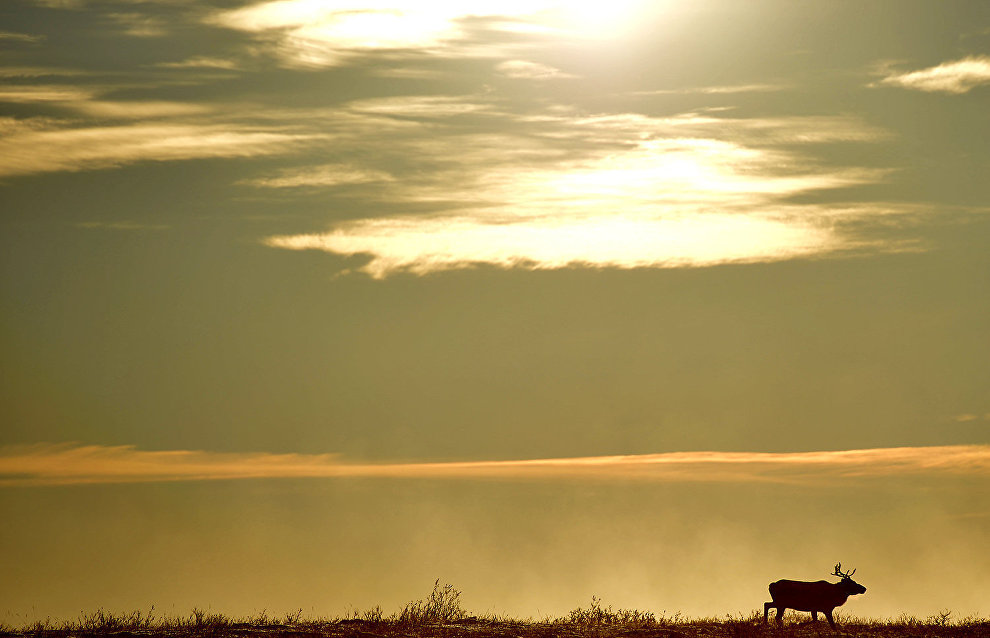 The Ministry for Development of the Far East and the Arctic has proposed expanding land boundaries of the Arctic zone by incorporating territories in the Arkhangelsk Region, Karelia, Komi and the Krasnoyarsk Territory.

Territories proposed for incorporation into the Arctic zone:

Arctic zone residents are eligible for tax concessions, partial rebate of social and pension insurance contributions and mineral resources extraction tax rebate in the amount equal to the funds they have invested in infrastructure. Other statutory support measures include developing and protecting the economic activities of the small indigenous groups living in the Arctic.