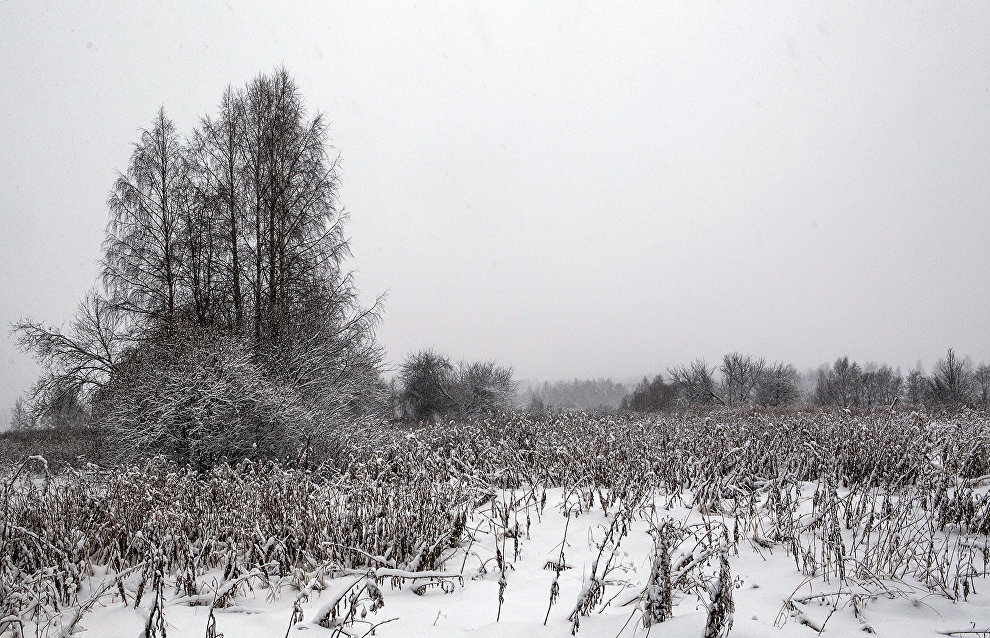 On August 1, 2021, the Komi Republic will start issuing Arctic hectares that can be used for housing construction or for any economic activities.

According to the draft federal law, applicants can receive up to one hectare of land per family member free of charge for a period of five years, and then register it as property or for a long-term lease.

In the Komi Republic, the towns of Vorkuta, Usinsk and Inta, and the Ust-Tsilemsky District are part of the Arctic zone. People registered as residents of these municipalities will be eligible to receive land plots during the first six months of the law’s implementation, and after that, any citizen of Komi and Russia will have the opportunity. Participants of the state program to facilitate the voluntary resettlement of compatriots living abroad to the Russian Federation will also be able to receive an Arctic hectare.

“Adopting the Arctic Hectare and Arctic Mortgage programs as well as devising a mechanism to provide preferential (free) housing for large families in the Arctic zone should give further impetus to the development of the Arctic territories. At the same time, stopping the population outflow and ensuring comfortable conditions to realize human potential in the Arctic should not only be facilitated by new jobs, but also by creating innovative and energy-efficient residential, transportation and social infrastructure,” said Deputy Prime Minister of the Komi Republic Irina Bakhtina.

A working group has been established to implement the Arctic Hectare program in the republic. It includes members of the regional government as well as representatives of federal and local agencies.