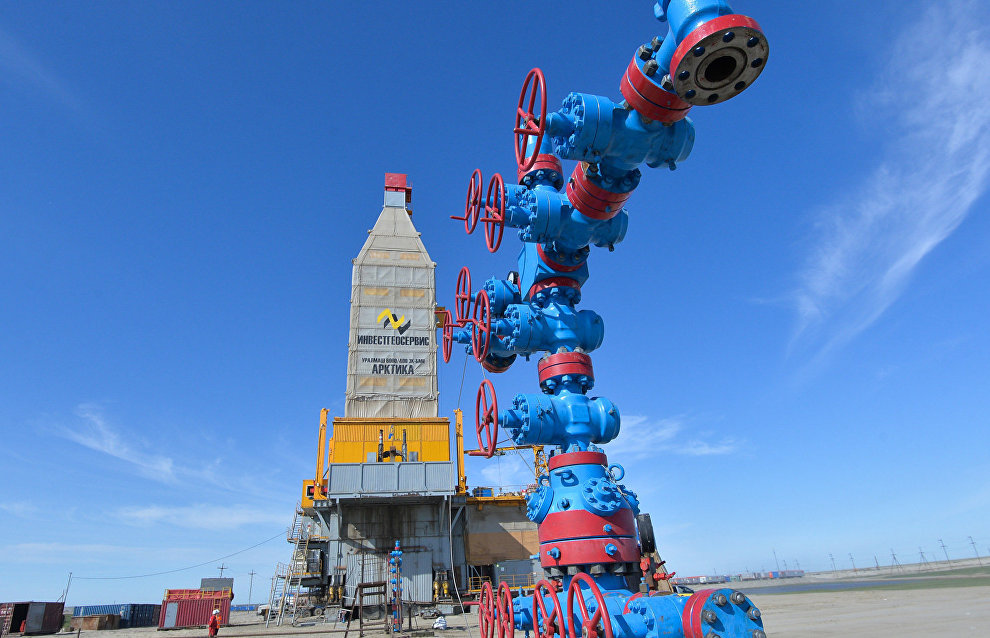 The Russian government has approved a long-term program for the development of high-tonnage natural gas liquefaction.

“A long-term LNG development program has been approved. It will create additional opportunities for connecting more Russian regions to the gas grid, including in the Far East and the Arctic. It is a priority task that was set by the President,” Prime Minister Mikhail Mishustin said at a meeting with deputy prime ministers.

A five-year roadmap for the development of the low-tonnage segment of the LNG market had been adopted earlier, he added.

“The program is based on an integrated approach, aimed at diversifying gas supply sources and, above all, at fully using offshore resources in the Arctic and the Far East. The country’s gas liquefaction capacity should triple over the next 15 years. To achieve that target, attractive conditions will be created for investors to implement projects in this area, as well as in related industries. Furthermore, state regulation mechanisms will be improved to stimulate wider use of domestic technologies in the gas industry,” the Prime Minister said.

Along with expanding LNG production, plans call for creating a foundation for increasing consumption, that is, to develop infrastructure so the regions can be connected autonomously to the gas system. “We also need to expand government support measures for more efficient and greater use of NGV fuel in the transport sector. It is also important to increase exports, given that the global demand for LNG is growing fast, partly due to its greater environmental friendliness. All this will contribute to the development of the gas sector and industry, it will strengthen regional economies and expedite their connection to the gas system, it will help achieve tangible results faster with regard to the national development goals set by the President,” Mikhail Mishustin.

Prime Minister Mishustin issued instructions to develop this program following a trip to the Far East in August 2020. LNG production in Russia could reach 140 million tons by 2035. Due to the potential LNG projects, Russia can almost triple LNG production by 2035 and additionally produce and monetize 2.5 trillion cubic meters of gas by 2040. This should also bring about $150 billion in additional investment in the Russian economy by 2030. The draft program includes more than 10 liquefaction plant projects that are currently at varying stages of consideration.

According to the Government press service, the volume of LNG production in Russia could almost triple to 140 million tons by 2035 – the target stipulated in the program.

The document lists various measures aimed at making the industry more competitive. One of the proposals is to equalize the conditions of state support for LNG projects implemented in the same climatic zones, and to conduct regular monitoring of large production facilities under construction. Incentives will also be provided for gas exploration in the Arctic, which should lead to the discovery of new fields.

Greater use of Russian technology should be the most important prerequisite for faster development. This should include new equipment for gas liquefaction and purification, special compressors, cryogenic units, autonomous LNG-energy units and integrated control systems. Russian companies that can produce this equipment will be offered government support.

Another area of ​​work is low-tonnage LNG production. New projects in this area will expedite connecting the regions to the gas distribution system and provide energy to facilities located far from major gas pipelines.

“Overall, the implementation of this program will help unlock the resource potential of Yamal, Gydan and northern Krasnoyarsk Territory, as well as, in the long term, the Arctic shelf; it will attract new investors and boost Russian LNG exports. This, in turn, should create thousands of jobs, and raise living standards locally,” the Cabinet of Ministers noted.