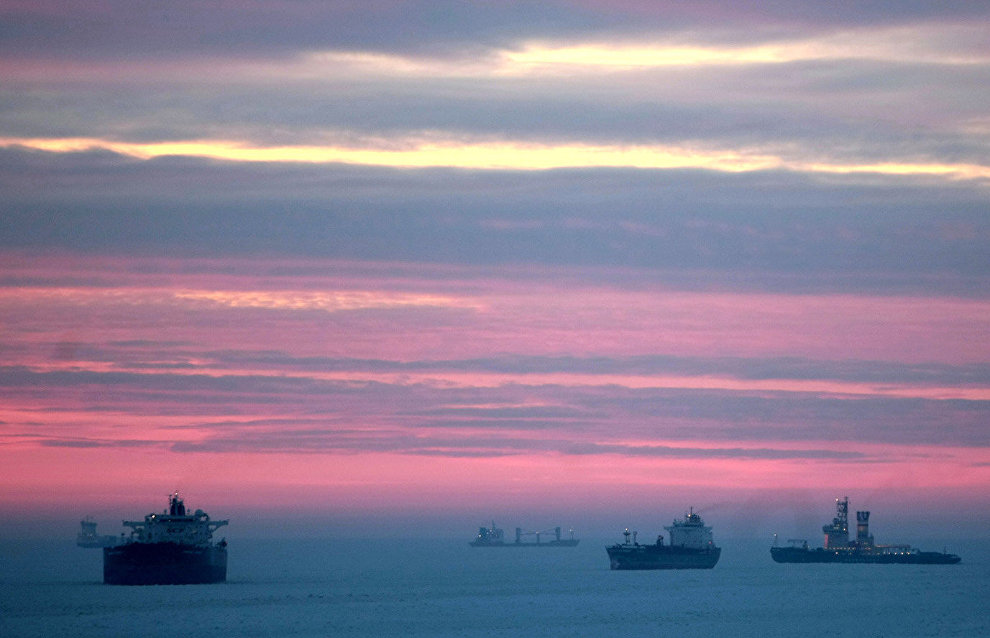 Mikhail Mishustin has signed a resolution on allocating over seven billion rubles to build a hydrographic ship for Arctic latitudes; it will enter into service in 2024.

“Over seven billion rubles will be invested in the construction of a lead hydrographic ship for the Northern Sea Route. Prime Minister Mikhail Mishustin has signed the relevant resolution,” the Government’s press service noted.

The Arc-7 ice class ship can plow through 1.4-1.7-meter thick ice, depending on which  season it is, or it can operate in more difficult environments, escorted by icebreakers.

The eight megawatt ship will feature modern navigational and hydrographic equipment. “This will allow the ship to accomplish various missions, to ensure safe navigation, to study water-surface specifics and seabed reliefs. The ship is to enter into service in 2024,” according to the press release.

The Government has explained that the decision will make it possible to partially meet the demand of raw materials companies and other Northern Sea Route users for hydrographic support.

The new ship will be built under a federal project for the development of the Northern Sea Route; the project aims to unlock the Route’s potential and to turn it into a world-class transport corridor.