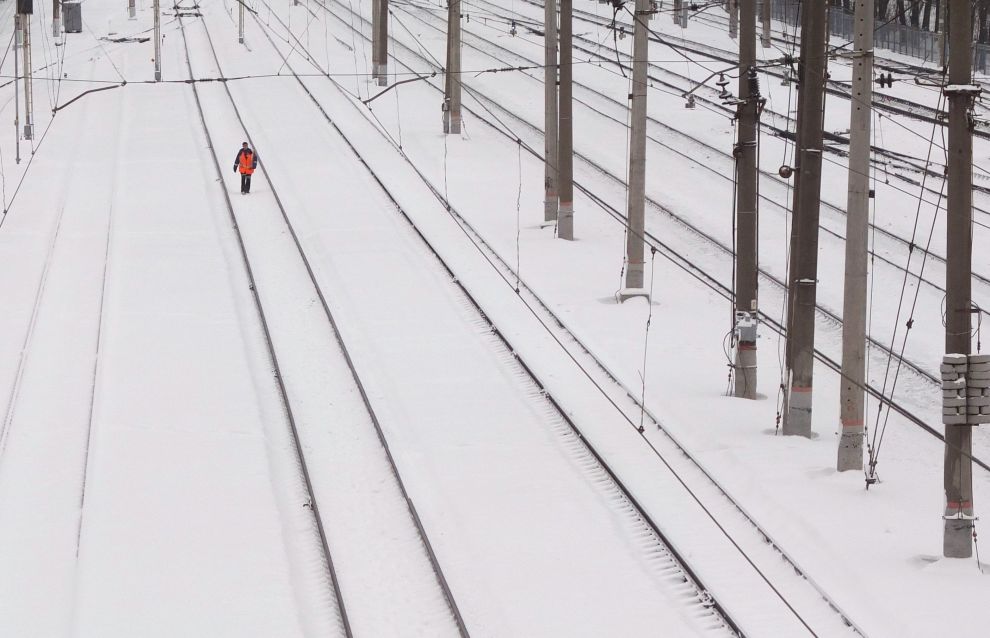 In his 2021 Address to the Federal Assembly, President Vladimir Putin noted that the Government of the Yamal-Nenets Autonomous Area, as well as major Russian companies, could launch the construction of the Northern Latitudinal Railway using the infrastructure loans mechanism. According to the President, the new railway will expedite the exploration of the immensely rich Arctic resources. They have been working on this project for quite a while now, and it is about time it was launched, Putin noted.

“I am grateful to the President for the high trust he accorded to our region. Yamal is ready to act as a pilot region for the introduction of the new financial mechanism of infrastructure loans. The well-substantiated Northern Latitudinal Railway construction project has tremendous significance for developing the Arctic still further.”

The Head of the Yamal-Nenets Autonomous Area also pointed out that it was the venue for major national industrial projects, and that this implied new oil and gas processing prospects, rather than traditional oil and gas extraction. It is necessary to expand the transport infrastructure in order to make these projects more cost-effective, Artyukhov added.

“The Northern Latitudinal Railway is a key link that will change Arctic logistics and will make it possible to expand the region’s transport potential. It will also reduce the cost of new projects. After joining up with the Bovanenkovo-Sabetta route, this railway will ensure uninterrupted logistic links with the Northern Sea Route and sales markets,” he went on to say.

The goal of the Northern Latitudinal Railway project is to build a mainline that would link the Yamal Peninsula with the Ural region and northwestern Russia. It will also connect the country’s transport system with the Northern Sea Route via the Sabetta port, will include the Obskaya-2, Salekhard, Nadym and other stations and will stretch toward Novy Urengoi via an upgraded existing section. The railway will facilitate the development of the Yamal-Nenets Autonomous Area’s natural resources.