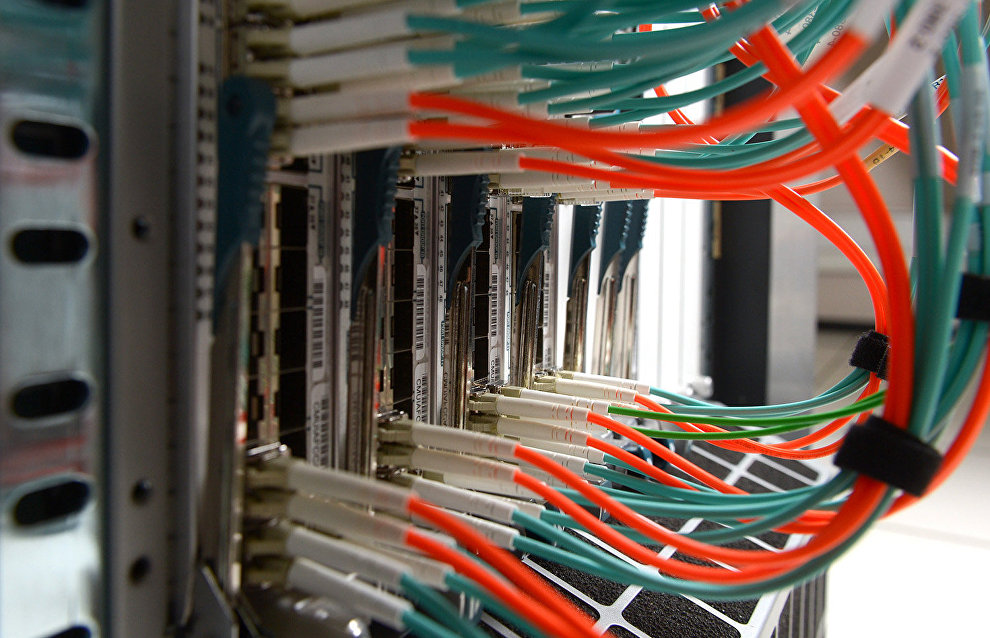 One of the largest IT parks in Arctic Russia will open in Arkhangelsk next year to train digital economy professionals.

Arkhangelsk Region Governor Alexander Tsibulsky wrote on social media that the park would open in September 2022 at the Northern (Arctic) Federal University (NArFU). This cutting-edge center with a floor space of over 10,000 square meters will have workshop rooms, labs, themed rooms for design projects, an information security center, a museum and a coworking space.

Alexander Tsibulsky noted that Digital Arctic would have modern equipment for projects in the fields of telemedicine, intelligent data analysis, and the use of artificial intelligence in manufacturing and other industries.

“But the park’s main mission is to train skilled personnel for the digital economy, network with IT leaders, companies and consortiums, and digitally transform the basic processes at NArFU,” the governor said.

The Arkhangelsk-based IT park, one of the largest in Arctic Russia, will be located in the building of the former headquarters of the 10th Air Defense Army on the Northern Dvina Embankment.

The park’s personnel will create and promote new developments in the fields of telemedicine, intelligent data analysis, the use of artificial intelligence in manufacturing and other industries, and advanced personnel training.

The establishment of the Digital Arctic IT Park has been added to NArFU’s development program until 2035.