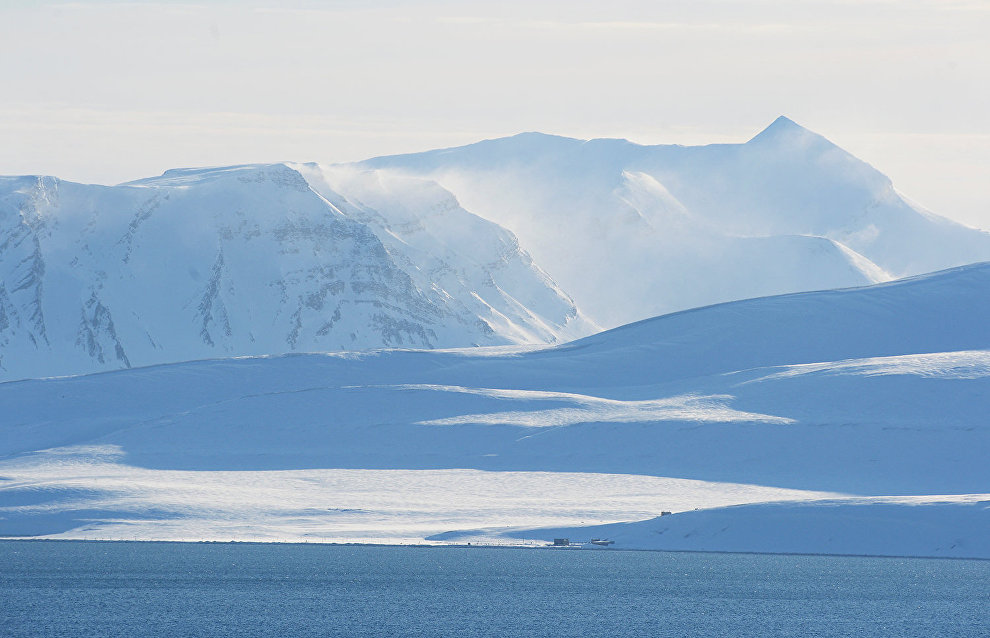 In 2022, Russian military units will receive the unique UPVS-5 systems that melt snow and ice into water. Each system can generate at least five cubic meters of washing water and 2.5 cubic meters of desalinated drinking water per hour.

“The UPVS-5 snow-and-ice processors have been developed and adopted for providing washing water and desalinated drinking water in the Arctic and the extreme north,” Lieutenant General Yury Stavitsky, Head of the Russian Armed Forces’ Combat Engineers Corps, noted.

According to General Stavitsky, the Northern Fleet’s combat engineer units are to receive the first processor set later this year.

Each processor set is mounted in a pair of containers and can be transported by an articulated vehicle or an all-terrain vehicle and trailer. It takes no more than two hours to deploy the system and to start producing water.