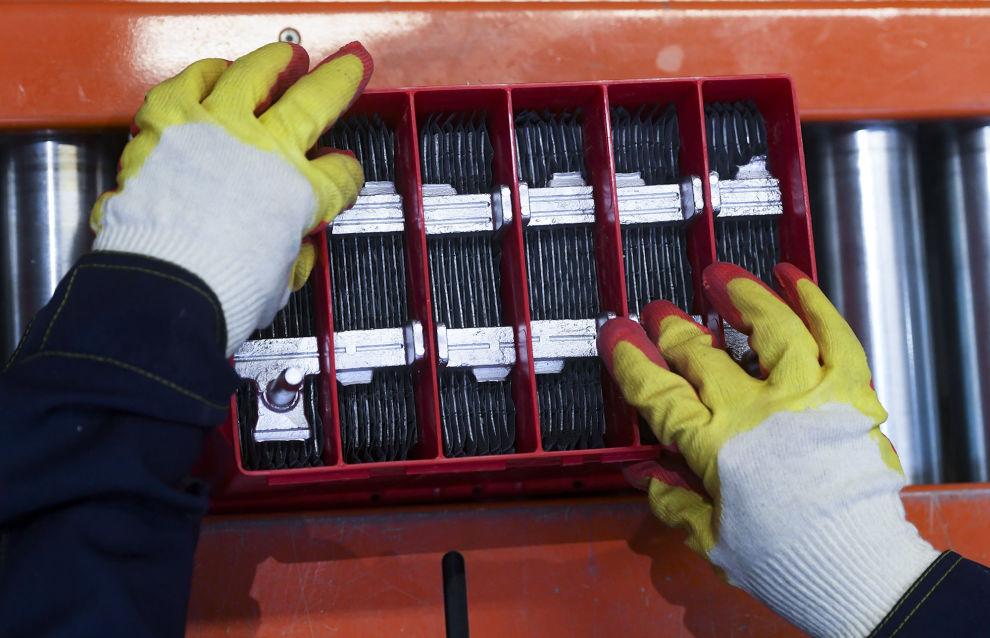 The holding company Ruselectronics, affiliated with the Rostec State Corporation, has tested lithium-ion storage batteries that can power any devices in hostile environments and at temperatures ranging from minus 50 to plus 50 degrees Celsius.

Each battery uses a chemical source of electricity weighing not more than 150 grams. It is possible to recharge these batteries at least 2,700 times, depending on the specific working conditions, and there are plans to start mass-producing them before the year is out.

Unlike standard foreign-made storage batteries, the new devices, developed at the Impulse Science and Production Association, can operate much longer in subzero temperatures, and it is therefore possible to use them in the Far North and the Arctic. Their radiation-resistant versions can also function in outer space.