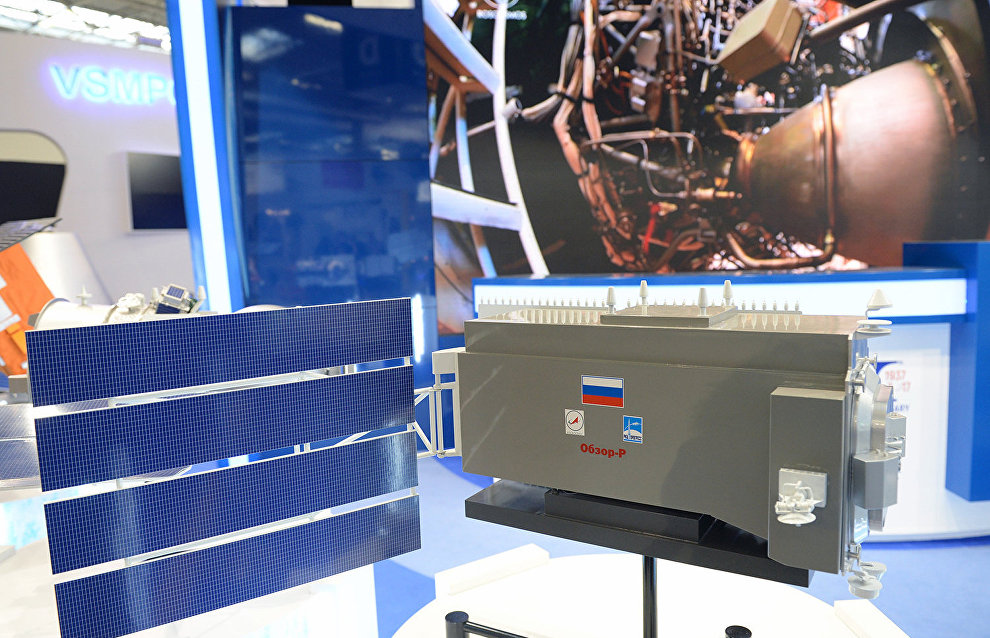 Second Arktika-M weather satellite to be launched in 2023

A group of four weather meteorological satellites Arktika-M will allow Russia to monitor the situation in the Arctic region every 15 minutes and receive up to 2 million detailed images per year. The launch of the second satellite is scheduled for 2023, Nikolai Korchunov, Ambassador at Large of the Russian Foreign Ministry and Chairman of the Committee of Senior Officials of the Arctic Council, said at the Arctic Salon forum in St. Petersburg.

“I would like to mention the first Arktika-M weather satellite among the flagship projects. According to experts, the project allowed Russia to outrank some Western counties in similar developments. Plans call for the second satellite to be launched in 2023. When there are four of them, Russia will be able to monitor the Arctic in good resolution every fifteen minutes and receive up to 2 million images per year,” Korchunov said at the forum’s strategic session devoted to digital transformation.

The first Arktika-M meteorological satellite was placed into a highly elliptical orbit in February 2021. According to the press service of the Mars design bureau in Moscow, the next Arktika-M satellite will be launched in 2023. There are plans to launch two more satellites of the Arktika-M series by 2025.