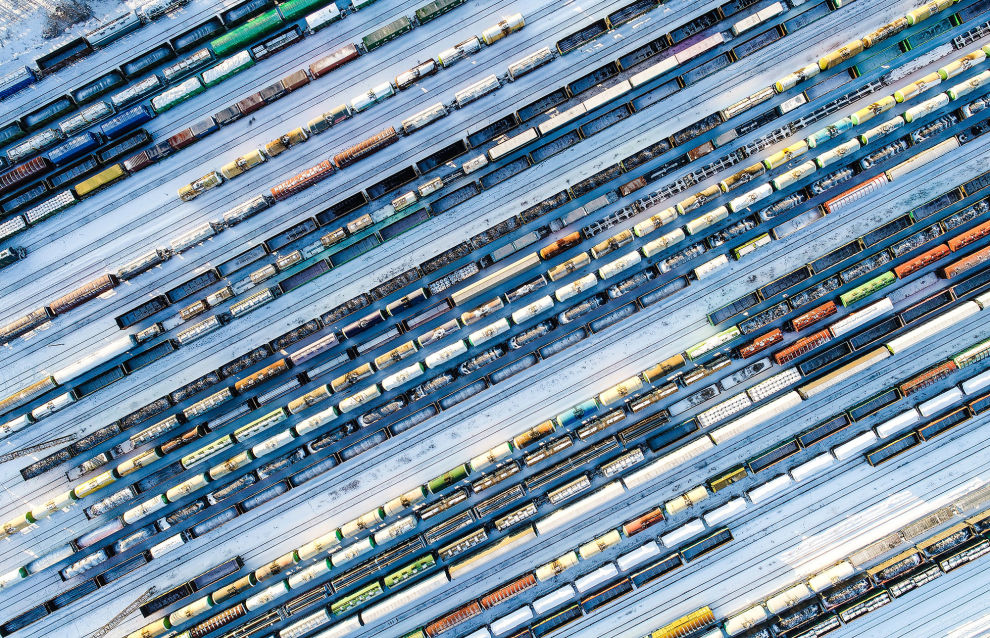 The world’s first Arctic sorting terminal will be built on a testing site of the Oktyabrskaya Railway in Shongui, Murmansk Region. The terminal will mainly process coal, iron-ore concentrate, fertilizers and goods in transit from China to Western Europe.

Construction will starts in 2025 and is expected to take five years. The infrastructure in Shongui will be designed based on the solutions that were used in the construction of the Luzhskaya-Sortirovochnaya station that serves Ust-Luga, Russia’s largest Baltic Sea port.

The project is an essential part of the renovation of the Murmansk Transport Hub. Once put in operation, a sorting station processing primarily transit and export cargo will significantly boost the volume of railway shipments to the Murmansk Sea Port and the port of Lavna.

It was initially expected that the upgraded Murmansk Transport Hub would process at least 45 million tons of cargo per year and optimistically, 55, 75 or even 100 million tons per year. Railway operators believe that the new sorting capacities will allow the hub to reach its maximum potential.