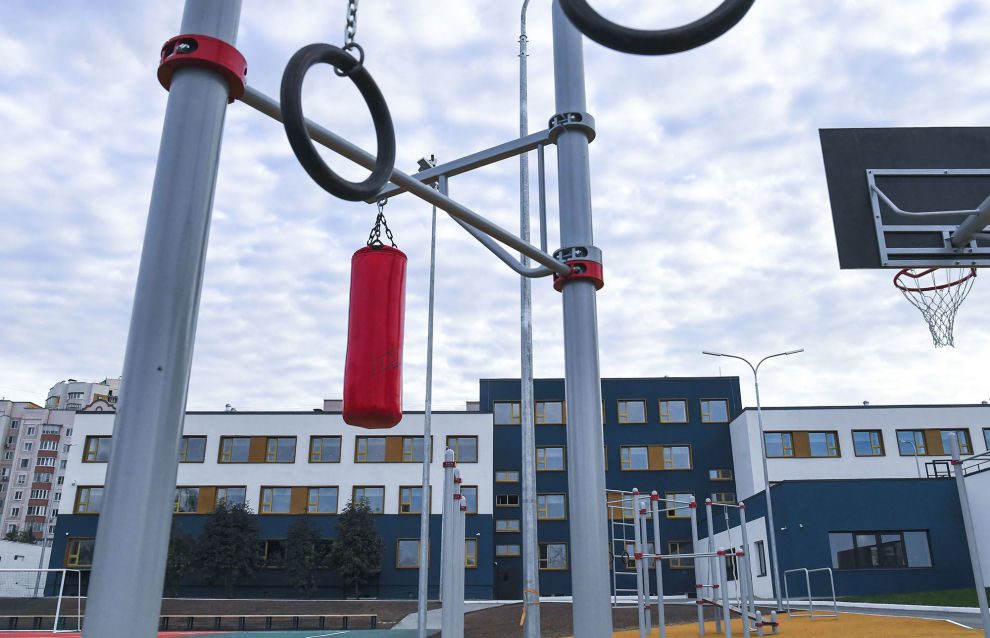 The Arkhangelsk Region will receive a single subsidy of 917 million rubles from the federal budget to implement four social projects in 2023.

“Several projects were supported at once at a meeting of the State Commission for Arctic Development. Thanks to this, we will be able to build even more healthcare facilities, extracurricular education centers for children, and community improvement projects. The total amount of the project funding for 2023 is 917 million rubles,” Arkhangelsk Region Governor Alexander Tsybulsky said on his Telegram channel.

The single subsidy mechanism launched in the Far East makes it possible to build social infrastructure, such as hospitals, schools and housing, where new investment projects are underway and enterprises under construction.

To attract federal budget funding in 2023, the Arkhangelsk Region leadership has chosen four projects in three areas that are important for the region and its residents: creating a comfortable urban environment, extracurricular education and healthcare.

According to the regional government’s press service, there are several initiatives, including the first stage of the reconstruction of Trade Unions Square in Arkhangelsk, which will improve the quality of the urban environment and emphasize the beauty and individuality of Arkhangelsk’s historical center. The project is to be implemented in three phases between 2023 and 2025.

Another project that will receive additional support is the third stage of the overhaul of the Palace of Children's and Youth Art in the regional capital. At the State Commission’s meeting, two healthcare projects were also supported: a major overhaul of the admission and diagnostic department of the Volosevich First City Clinical Hospital, where more than 6,000 urgent surgeries are performed annually. Funding will also go to a project to build urgent care centers in the villages of Verkhnyaya Zolotitsa and Letnyaya Zolotitsa, Primorsky District, Arkhangelsk Region.