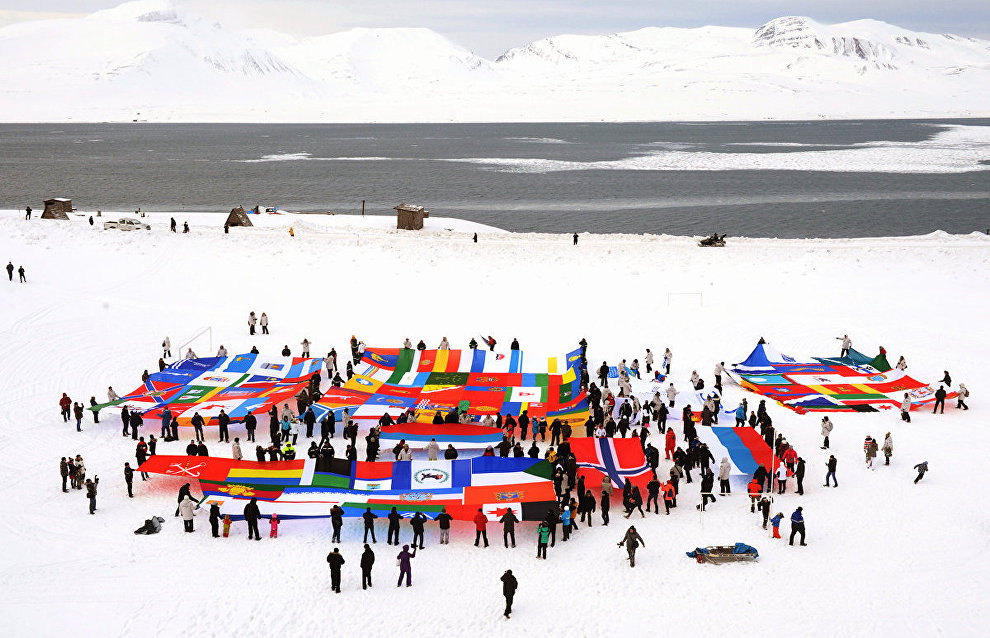 Foreign Ministry Board outlines Russia’s priorities in the Arctic

Russia's policy should be aimed at developing constructive international cooperation in the Arctic and also at firmly resisting any attempts to politicize it, says a statement by the Russian Foreign Ministry published after a board meeting that discussed, inter alia, Russia's policy in the Arctic.

"Collective efforts to resolve issues of shared concern for the Arctic states would benefit regional stability," the statement says. It also highlights the role of the Arctic Council in formulating a positive agenda for boosting multilateral cooperation in the region.

The statement also says there are no military challenges these days in the Arctic that would necessitate the use of armed force, such as NATO's increased presence in the Extreme North or its attempts to involve non-members in its activities.

"At the same time, Russia is prepared to respond to new developments, bearing in mind that it has the capability to protect its national security interests," the Foreign Ministry's statement says.