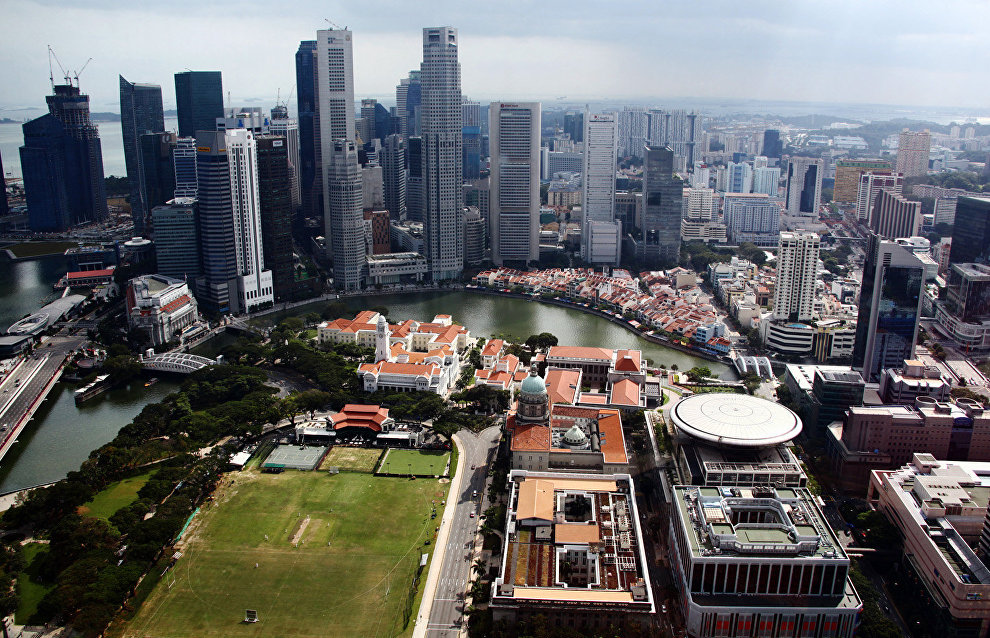 Matviyenko: Russia is interested in cooperating with Singapore in the Arctic

Russia and Singapore are interested in jointly developing the Arctic, Interfax reported, citing Federation Council Speaker Valentina Matviyenko's statement on Thursday during an official visit by a delegation of the upper house of Russia's parliament to Singapore.

"Considering its cutting-edge technology for building drilling platforms for extreme environmental conditions, Singapore is interested in joining Arctic development projects. Russia is likewise willing to cooperate with Singapore because Arctic development is a priority and a promising sphere of activity. Singapore could play a positive role in this context," Ms. Matviyenko said.

She recalled that in 2013 Singapore was granted permanent observer status in the Arctic Council with Russia's support.

"We highly value our cooperation with Singapore in this field. Last year, the Arctic Council held an Arctic forum, which encouraged considerable interest in Singapore," the council speaker said, adding that Singapore is especially interested in studying changes in the Arctic environment that are caused by global warming.