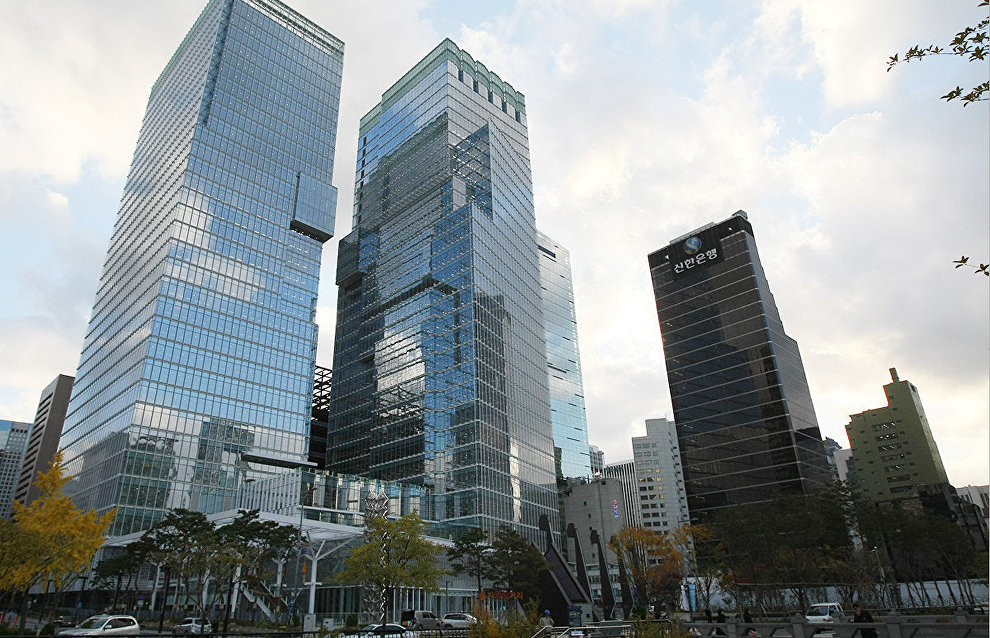 China, Japan and South Korea to hold first round of Arctic talks on April 28 in Seoul

China, Japan and South Korea plan to hold the first round of talks on Arctic cooperation on April 28 in Seoul, RIA Novosti reports, citing the South Korean Foreign Ministry.

The talks will be attended by Deputy Director-General of the Department of Treaty and Law at the Chinese Foreign Ministry Ma Xinmin, Japanese Ambassador in Charge of Arctic Affairs Kazuko Shiraishi and the South Korean Foreign Ministry's Ambassador for Arctic Affairs Kim Chan-woo, as well as employees of other concerned agencies and research centers in the three countries.

The parties are expected to exchange information on their countries' policies and activities in the Arctic, and on dialogue about trilateral Arctic cooperation and prospects for its expansion.

The initiative for Arctic cooperation among China, Japan and South Korea was put forward by Seoul at a trilateral summit in November 2015 and was supported by the other parties, the South Korean Foreign Ministry reported.

According to Kyodo News, the three countries joined the Arctic Council in May 2013 as observer states. The council includes Russia, the United States, Canada and the Nordic countries, and addresses the Arctic's environmental and development issues.