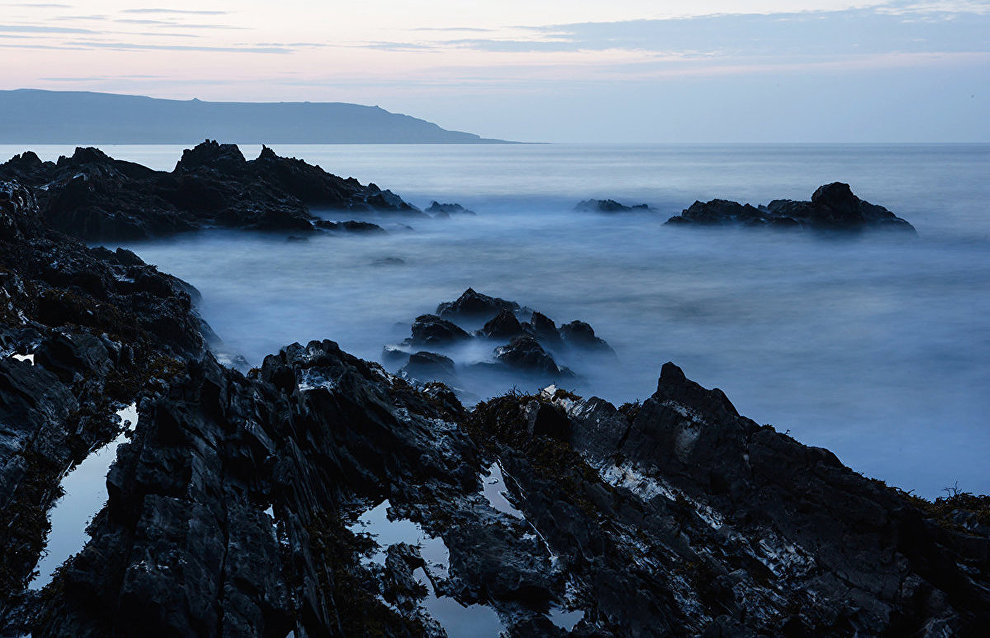 Russia and Norway hold joint drill in the Barents Sea

"The Northern Fleet provided a Pamir rescue tug, Ilyushin Il-38 aircraft and a Kamov Ka-27 helicopter for the drill," the press service statement said. Russia sent service personnel and equipment to the exercise from a number of organizations including the Federal Security Service's Border Control Directorate for the Murmansk Region.

Norway participates with ships from the Coastal Administration and from the Coast Guard of the Royal Navy and with aircraft from the Air Force. It also used resources from other agencies. This year, the Rescue Coordination Centre of Northern Norway is in command of the drill.

The Barents exercises have been held annually in the Arctic under a Russian-Norwegian intergovernmental agreement on cooperation for the search and rescue of people who are missing or in distress, which was signed in 1995.