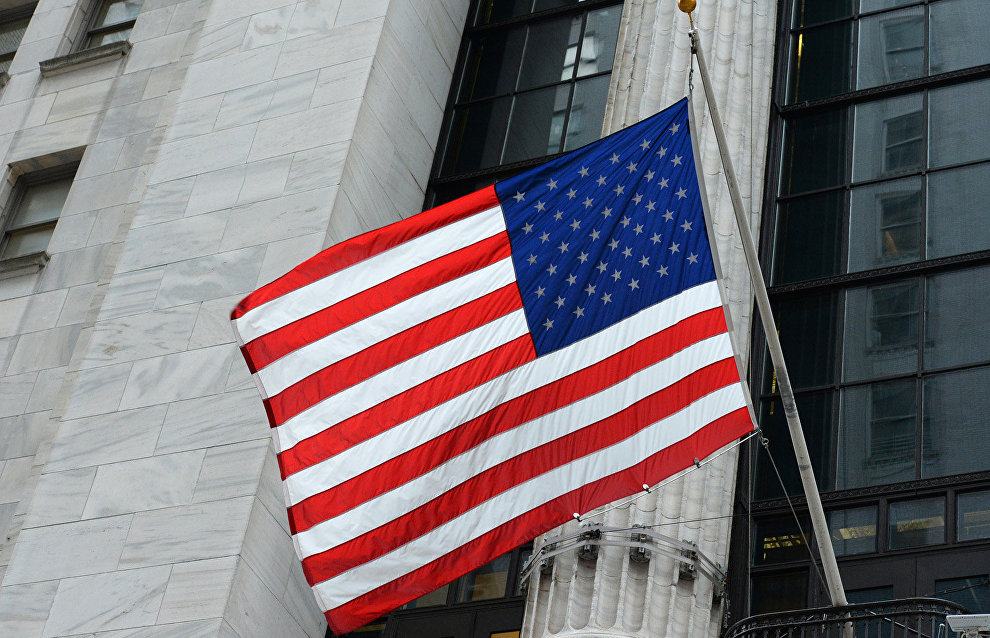 US begins rescue drill in the Arctic with Russian observers

The United States is launching the active phase of a large-scale search and rescue exercise for vessels in distress at sea, in the Bering Strait, TASS reports citing US Coast Guard Spokesperson Alana Ingram. Russia, Canada, Norway and Finland will be present as observers.

Organised by the US Coast Guard and the US Northern Command, the drills, dubbed Arctic Chinook, will run through August 26. Coast Guard officials did invite the other Arctic Council countries to actively participate, including Denmark, Iceland, Canada, Norway, Russia, Finland and Sweden. However, US partners in the Arctic Council decided not to participate.

The spokesperson for the US Coast Guard, which is a separate branch of the United States Armed Forces, said she would not describe it as a refusal although, admittedly, the plan was initially to promote the participation of the other countries in the exercise. Anyhow while preparing for the drills, the organisers decided to give the other countries observer status. Eventually, four countries agreed to observe the drills, including Canada, Finland, Norway and Russia.

Ingram said the US would welcome its Arctic partners' interest in observing the exercise, including any cooperation with the US Northern Command and the US Coast Guard.

The exercise will include the Crystal Serenity, a cruise ship that will be used in the mock "disaster" with simulated critical, severe and mild passenger injuries, which will require their evacuation. However, no maneuvers or activities that directly affect the Crystal Serenity are planned during the drill. The US Coast Guard will provide at least three helicopters, an HC-130 rescue aircraft and other resources, according to Ingram.

The upcoming exercise will be a follow-up to the Arctic Zephyr exercise that took place in October 2015 in Anchorage, Alaska.