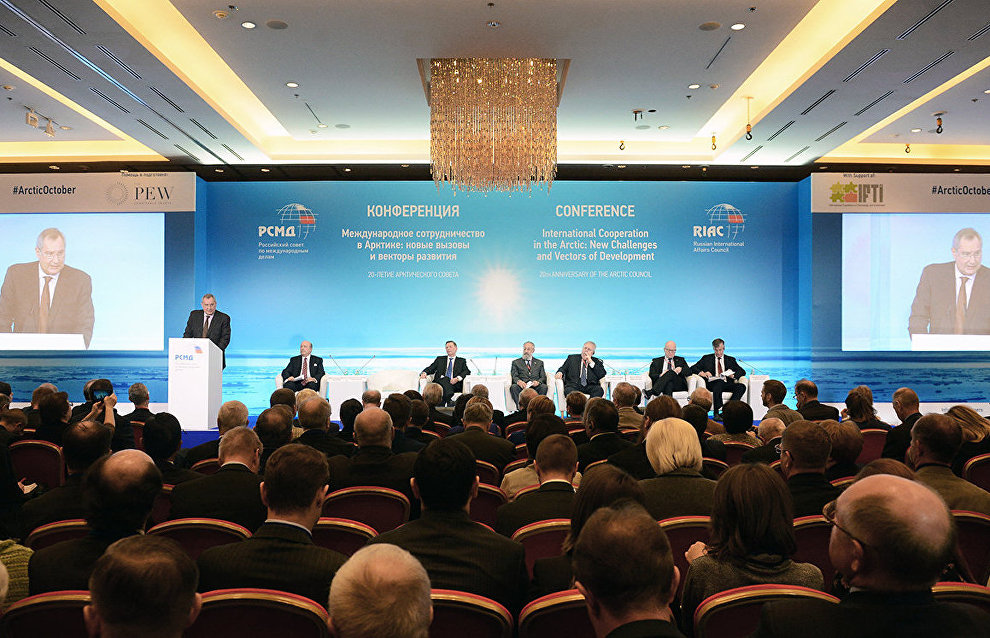 The Arctic: Territory of Dialogue forum to be held in Arkhangelsk in March 2017

The Arctic: Territory of Dialogue forum will be held in Arkhangelsk in March 2017, Deputy Prime Minister Dmitry Rogozin said at the conference, International Cooperation in the Arctic: New Challenges and Vectors of Development.

"We've decided to hold The Arctic: Territory of Dialogue International Forum in Arkhangelsk on March 30, 2017. The forum is traditionally attended by Russian President Vladimir Putin," the Deputy Prime Minister said.

The forum has not been held for the last three years, during which time new technologies have been developed for work in the Arctic, Rogozin said.

"You will be able to see these technologies: the forum will include an exhibition displaying new machines, equipment and technologies developed recently," he said.