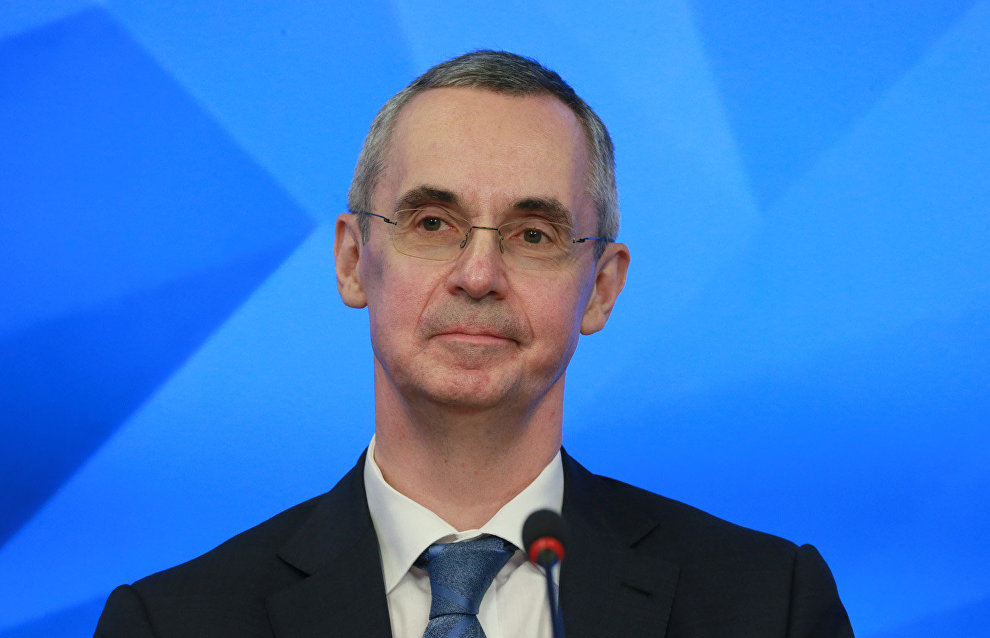 The Arctic: Territory of Dialogue forum to involve all regional states

The 4th Arctic: Territory of Dialogue international Arctic forum is scheduled to be held March 29-30 in Arkhangelsk and will involve representatives from all regional states. This has come from Ambassador at Large Vladimir Barbin from the Russian Foreign Ministry. Ambassador Barbin was speaking during a roundtable discussion hosted by the Rossiya Segodnya International Information Agency at its Multimedia Press Center.

"The Arkhangelsk forum that has attracted considerable interest will involve all Arctic states. Some of them will be represented at head-of-state level. However, this will only be announced in the near future," the Ambassador pointed out. Foreign ministers from Arctic states will attend the forum, he added. The Danish and Norwegian foreign ministers have already confirmed their desire to attend. Delegates from other European and Asian countries are also expected to be present.

"About 150 people have already confirmed their intention to come," Vladimir Barbin said, adding that they will represent state and parliamentary circles, local authorities, business and academic communities and public organizations. Many foreign participants plan to speak at the event thereby proving its agenda is both topical and in high demand, he added.

"The impressive number of foreign participants shows that regional states and the entire international community aim to address topical Arctic matters through dialogue and cooperation, despite the current difficult stage of international relations," Ambassador Barbin said.

The Arctic: Territory of Dialogue international Arctic forum is a key venue for discussing the Arctic region's issues and prospects at a global level. The gathering is directly sponsored by the Russian government. It aims at pooling the international community's efforts so as to be able to cut the cost of Arctic development and also raise the living standards of local residents. The first such forum was held in 2010 and focused on modern regional issues. The second forum took place in 2011.Then delegates discussed the creation of an Arctic transportation system. Another forum in 2013 prioritized environmental safety and security.