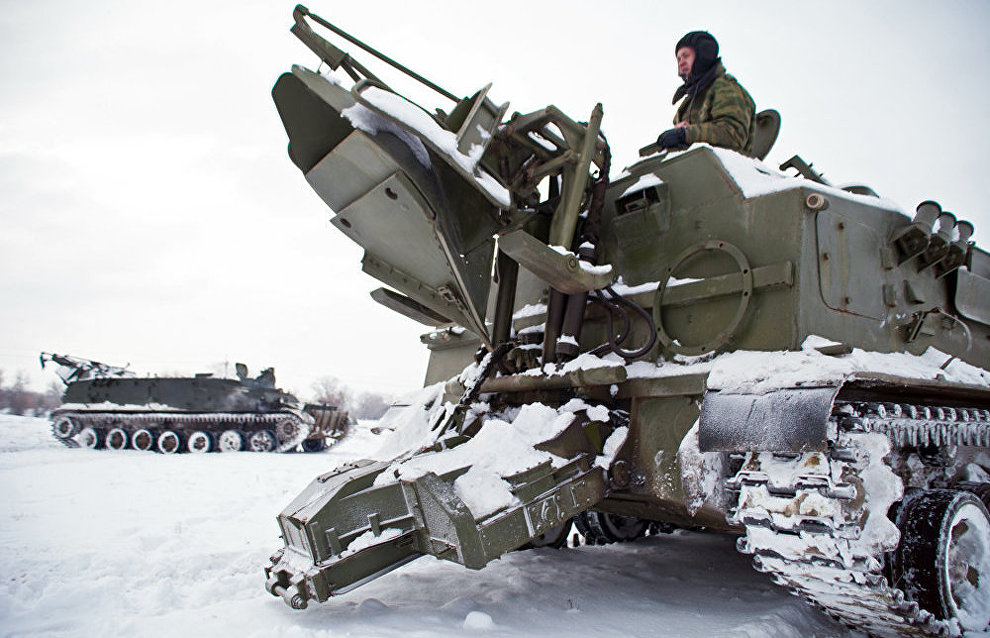 The European Parliament wants to cooperate with Russia in the Arctic, but is wary of its military activities there

Members of the European Parliament (MEPs) have called for cooperating with Russia in the Arctic. However, they have also expressed concern over the increased Russian military activity in the region. This is according to a report that was approved at the parliament's plenary session in Strasbourg on March 16.

MEPs noted the increased presence of Russian forces in the Arctic, which by 2015 "had established at least six new bases north of the Arctic Circle, including six deep-water ports and 13 airfields," RIA Novosti writes quoting the report.

The document highlights the importance of maintaining cooperation and dialogue with Russia within the framework of Arctic cooperation, including border cooperation between Russia and the European Union. The report says that this cooperation is important even despite the increased Russian military presence in the region, the construction of new bases and the establishment of a new military district in the Arctic.

Deputy Defense Minister, General of the Army Dmitry Bulgakov said that Russia is not militarizing the Arctic but is preparing to respond to a wide range of potential threats, which calls for "maintaining permanent military presence" in the region.

Russia's actions in the Arctic are not aimed at its militarization but at creating stable working and living conditions, Deputy Prime Minister Dmitry Rogozin said earlier. He said that Russia is not militarizing the Arctic and denounced the complaints coming from other countries as propaganda.