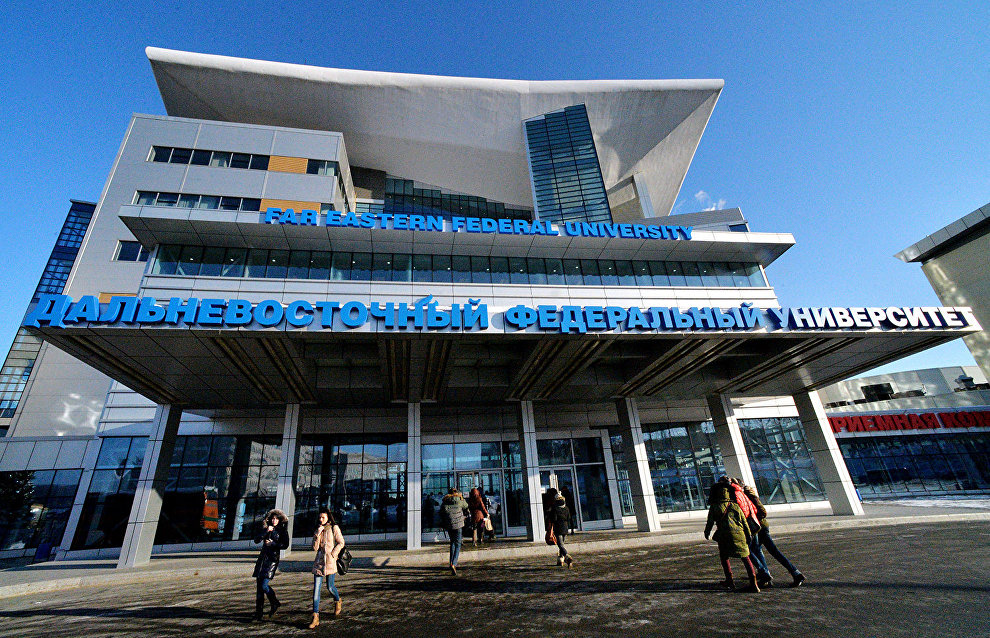 Scientists from Russia's Far Eastern Federal University and their Japanese counterparts are set to develop new technologies for building roads and port infrastructure in regions with severe climates, including the Arctic.

The University has signed an agreement with the Civil Engineering Research Institute for Cold Region in Japan's Hokkaido Island. Alexander Becker, Director of the Far Eastern University's School of Engineering, said Japanese colleagues had suggested collaborating on road-building technologies for areas with heavy snowfalls and thick ice, as well as on port defences against high waves and tsunamis.

The University's website quotes Becker as saying: "The Japanese institute's experts have grown interested in our Arctic research and off-shore construction projects. We already have joint research experience of using ice and snow energy in heating, ventilation and air conditioning (HVAC) systems, so  I am confident that the new projects will succeed. The agreement will also enable our young scientists and students to complete internships in Japan."

The School of Engineering also runs the Arctic Centre, which provides research support for new projects on the North Sea's continental shelf. Each winter, the University hosts the ICE Mechanics school where Russian and foreign students work with ice. They also study the specifics of building ice-resistant vessels and engineering structures.