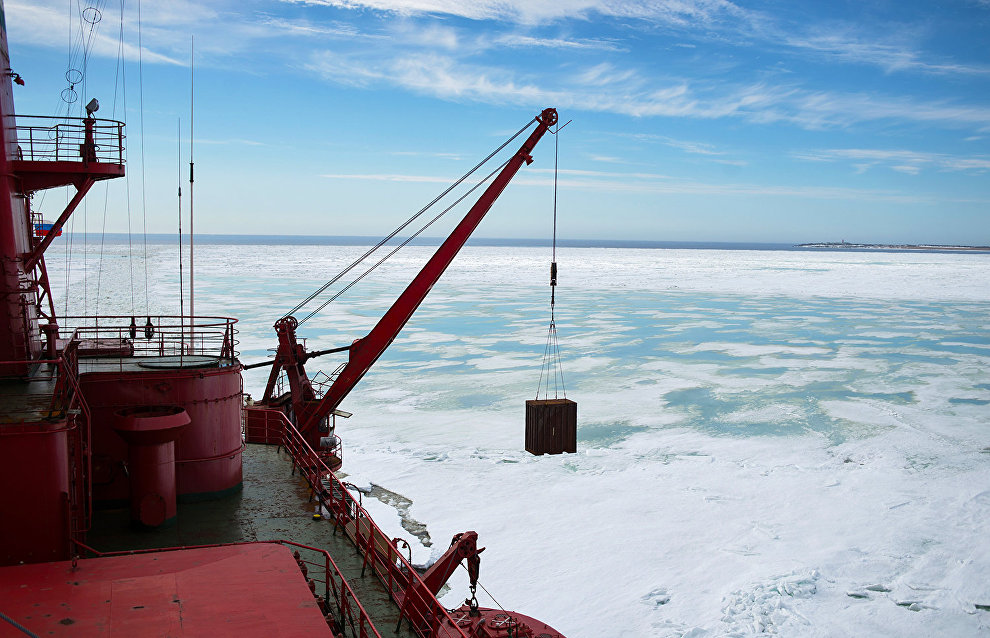 Rex Tillerson: US is behind other states in the Arctic

The United States has fallen behind all other states in the Arctic, although this region is becoming more important with the exploration of the new waterways there, US Secretary of State Rex Tillerson said according to TASS.

"The Arctic is important today, and it's going to be increasingly important in the future, particularly as those waterways have opened up. What I can tell you is that the United States is behind… We're behind all the other Arctic nations," TASS reports citing Tillerson.

He also added: "The Russians made it [the Arctic] a strategic priority, and even the Chinese are building icebreaking tankers." "Now why are they building icebreakers? They're not an Arctic nation. Because they see the value of these [water] passages," Tillerson said.

According to the US Secretary of State, the whole Arctic region "is vitally important" to the US interests. "Our engagement through not just the Arctic Council but through other mechanisms is important for working with the Arctic countries on international norms, what are the rules of the game going to be," Tillerson added.