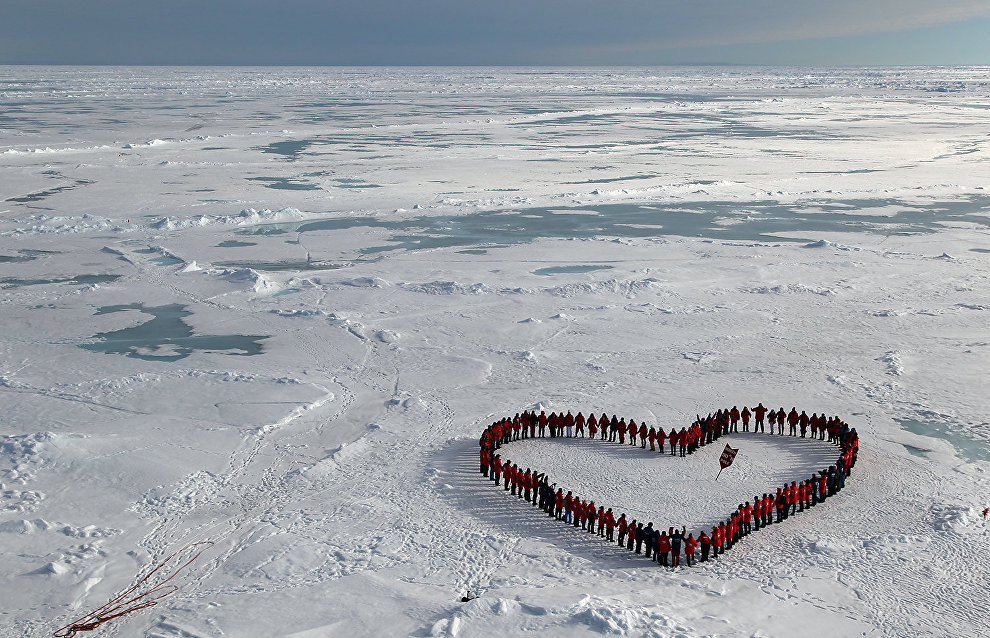 The Arctic Council, which comprises eight polar states, including Russia, has been nominated for the Nobel Peace Prize, TASS reports. A group of international academics from over 20 countries submitted their nomination letter to the Norwegian Nobel Committee on Sunday. The winner will be announced in Oslo in October.

"In a time when facts have been challenged, diversity has been viewed with suspicion, and the value of international cooperation has been questioned, the Arctic Council has persevered in its work unabated. The Arctic region has always been a place where cooperation between and amongst groups was not only desirable, but in many cases necessary for survival. This philosophy has continued into the 21st century, where climate change, globalization, mass-scale utilization of resources, and narrow interpretations of geopolitics impose new challenges to the region," the letter says.

"The Arctic Council is a model for promoting fraternity between nations, and a deserving recipient of Alfred Nobel's Peace Prize," the academics write, suggesting that this would be in keeping with the spirit of Alfred Nobel's last will.

According to Nobel's will, the Peace Prize shall be awarded to "the person who shall have done the most or the best work for fraternity between nations, for the abolition or reduction of standing armies and for the holding and promotion of peace congresses" in the preceding year, TASS reports. The Nobel Peace Prize is awarded to both individuals and organizations.

The Arctic Council was established in 1996 through the adoption of the Ottawa Declaration. It is a high-level intergovernmental forum promoting cooperation in the region with a focus on issues of sustainable development and environmental protection in the Arctic. Members of the Arctic Council are Canada, Denmark (including Greenland and the Faroe Islands), Finland, Iceland, Norway, Russia, Sweden and the United States.