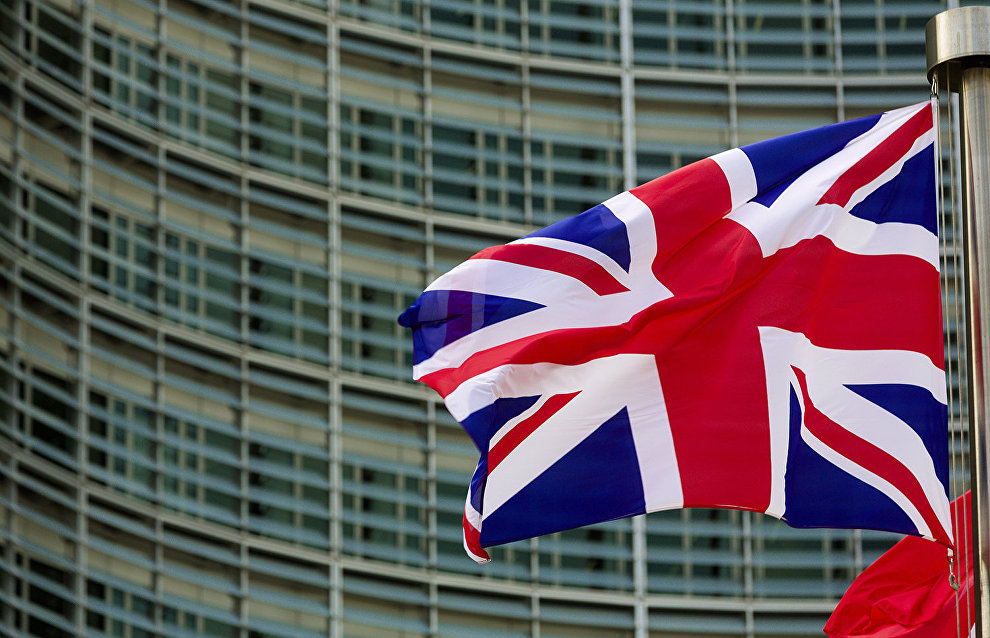 Defence Select Committee to discuss British-Russian relations in the Arctic

The House Defence Select Committee will debate the UK's Arctic strategy in the face of Russia's proactive moves in the region, an HDSC spokesperson told RIA Novosti.

According to her, the HDSC will discuss possible deployments of armed forces and systems in the Arctic. Hearings scheduled for January 31 will be attended by representatives of the UK Ministry of Defence in charge of the land forces and foreign security policy, commanders of the Marine Corps, as well as a representative of the Polar Regions Department at the Foreign Office.

The MPs will clarify to what extent the Government is aware of the changing security situation in the region and how these shifts will influence future policies. They also intend to enquire how the Government is planning to address emerging issues in cooperation with NATO partners.

The Oxford Research Group, a defense and foreign policy think tank, will present papers describing the Arctic as a potential conflict zone. The need to bolster up the UK Arctic force is explained by the modernization of Russia's armed forces and its increased activity in the Arctic.

According to a memorandum the ORG will present in Parliament, there is no doubt whatsoever that Russia will act confidently by claiming its right to resources made more accessible by ice melting. Although commercial production of local hydrocarbons is unlikely to start in the short term, they are highly important strategically. Disputes may arise over control of these resources as well as navigation along Russia's lengthy northern border.

The ORG admits, however, that Russia is actively involved in operations by international organizations such as the Arctic Council and the Barents Euro-Arctic Council, and that these organizations are able to maintain multilateral interstate dialogue on regional problems.