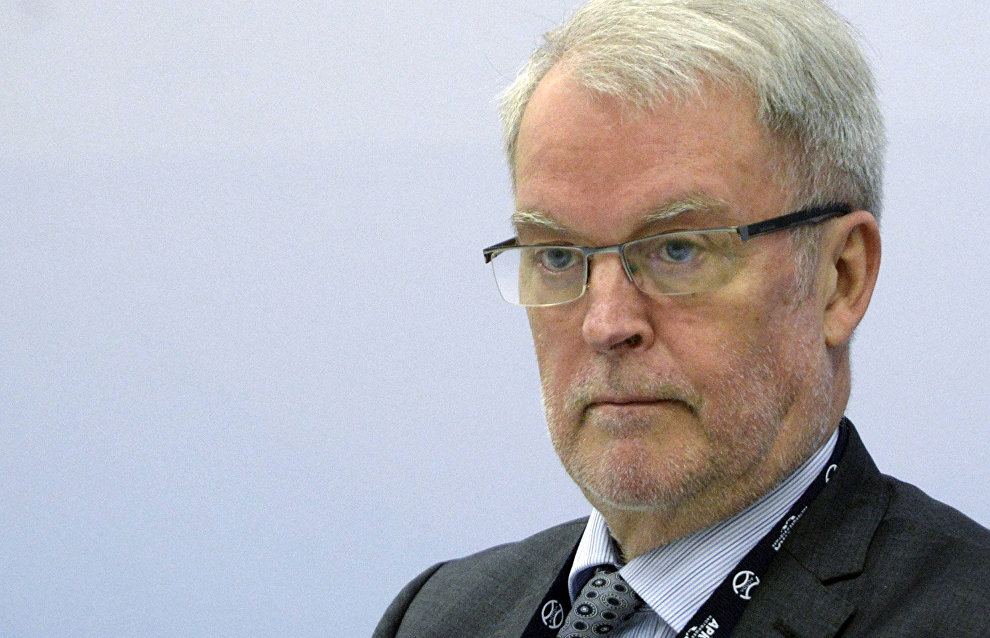 Second Senior Arctic Officials’ meeting to be held in March

On March 22-23, the city of Levi, Finland, will host the second Senior Arctic Officials' meeting, the organization's press service states. During the meeting, the officials will discuss meteorological cooperation and connectivity. The list of main speakers includes experts from the Council's six working groups, as well as representatives from the World Meteorological Organization and the national meteorological institutes of Finland, Iceland and Russia.

As part of the discussion on communications development, experts in healthcare, telecommunications, satellite technology and other fields will share their opinions about this matter with the Council members.

"The upcoming meeting in Levi is another opportunity to make progress in these important areas of cooperation, such as meteorology and communications development," said Finnish Ambassador of Arctic Affairs Aleksi Härkönen, the chair of the Senior Arctic Officials. "It will be an important opportunity to share knowledge, research and experience with our partners in other spheres."

The meeting will be attended by representatives of six circumpolar states, six permanent participants of the Arctic Council representing the indigenous peoples of the North, six working groups and over 30 observer states and other international organizations.

At the same time, Levi will be hosting the World Meteorological Organization's Arctic Meteorological Summit, which will bring together all interested parties to discuss cooperation in the Arctic.

Representatives of six working groups of the Council will present updates on their work carried out within the framework of preparations for the next Arctic Council Ministerial Meeting, which will be held in Rovaniemi, Finland, in early May 2019.