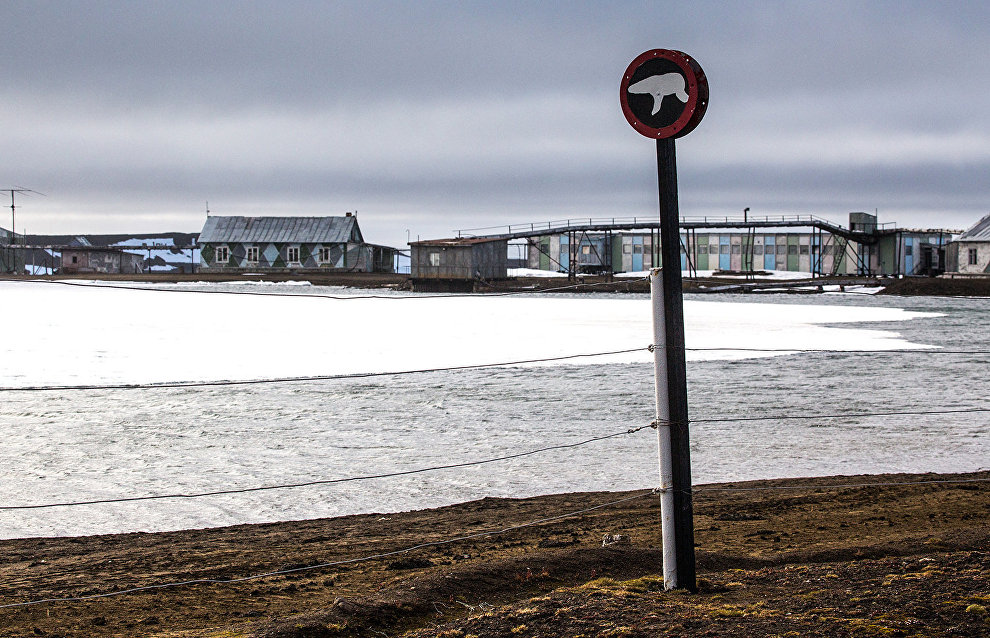 Arkhangelsk prepares for The Arctic: Territory of Dialogue forum

On March 15, Arkhangelsk hosted the first meeting of an organizing committee to prepare for The Arctic: Territory of Dialogue international forum. As in 2017, the event will take place at Northern (Arctic) Federal University.

"Today's meeting of the Organizing Committee is the beginning of a detailed discussion that will focus on preparing for and holding the fifth international forum The Arctic: Territory of Dialogue. As the 2017 forum showed, this event has consolidated its status as a key international venue for discussing the Arctic agenda," executive secretary of the organizing committee Anton Kobyakov said.

He also noted the importance of preparing the city's infrastructure for the upcoming event. Meeting participants discussed this issue and noted the need to upgrade the local hotels and transport network.