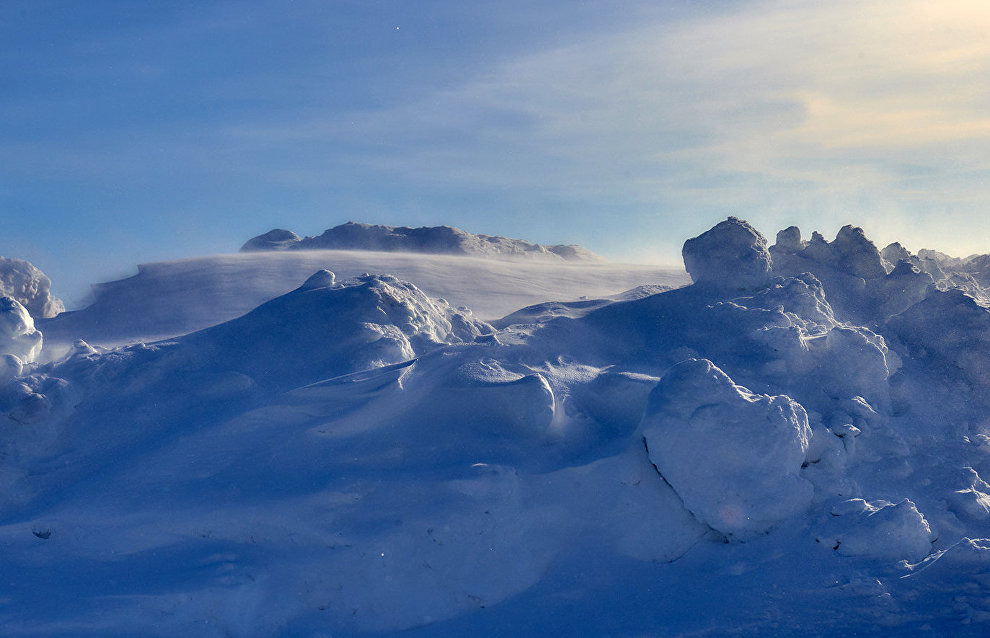 Russia is expecting Canada to submit its Arctic shelf expansion bid to the UN in late 2018 or early 2019. After that, a decision can be expected on Russia's bid, Minister of Natural Resources and Environment Sergei Donskoi said.

In 2015, Russia submitted its revised bid to the UN on expanding the boundaries of the Arctic continental shelf (by incorporating the underwater Lomonosov Ridge stretching toward the North Pole and other geological formations).

"Deadlines for a decision on the Russian bid will be clarified after the Canadians submit their bid to the UN for discussion, either in late 2018 or early 2019; these deadlines have been announced. The UN Commission will make the final decision after all the main countries submit their bids, and after it becomes clear how each country substantiates its bid," Donskoi said.

According to him, this concerns Canadian and Danish bids.

"Russian and Danish geological services have already held talks, and an expert-level discussion and decision-making process are underway," he added.

In 2001, Russia laid claim to a hydrocarbon-rich shelf section that includes the Lomonosov and Mendeleev ridges. But its bid was turned down due to a lack of geological data. New expeditions to the North Pole and geological and geophysical research in the Arctic Ocean, including bathymetric photography, lasted for more than a decade and made it possible to study the geological structure of the Mendeleev and Lomonosov ridges.