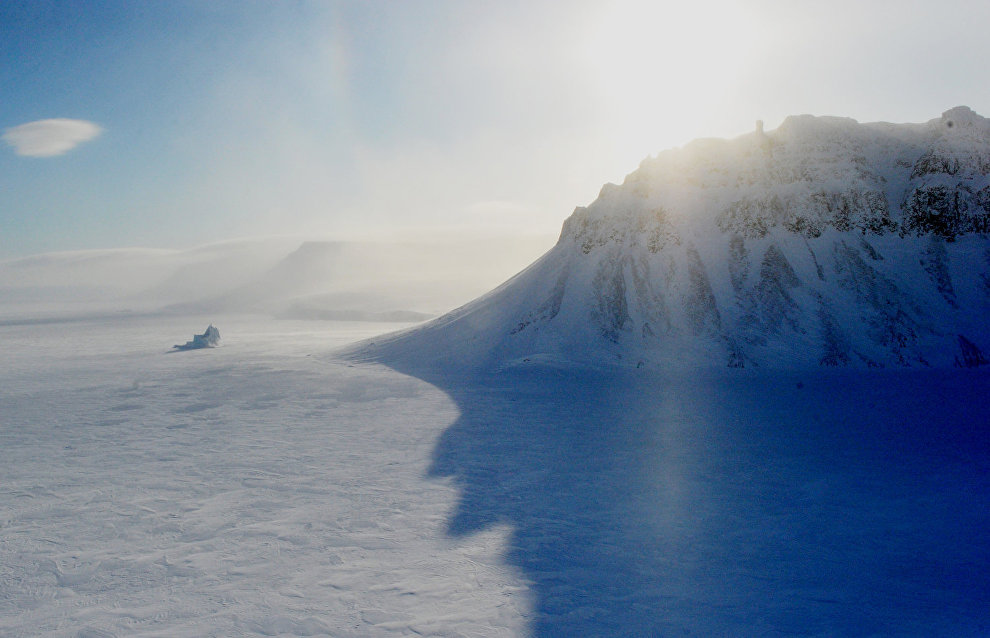 French Ambassador for the Arctic and Antarctic Poles, Segolene Royal, supports the promotion of Russian-French scientific cooperation, including in Arctic exploration, she said during a meeting with students from St. Petersburg State University on Saturday night.

I regard the promotion of Russian-French cooperation in this region and of the establishment of an Arctic center in St. Petersburg as my main task as the Ambassador for the Arctic and Antarctic Poles, Royal said. She added that scientific cooperation between the two countries had been ongoing for several hundred years.

And I wish for this cooperation not to fade but to become stronger, because the issue of climatic change and environment is getting more important and interesting, Royal said.

The ambassador also noted that about 400 specialists in France are researching the poles and are actively cooperating with Russia. She added that the further promotion of scientific cooperation and development of scientific diplomacy would bring the two peoples closer together.