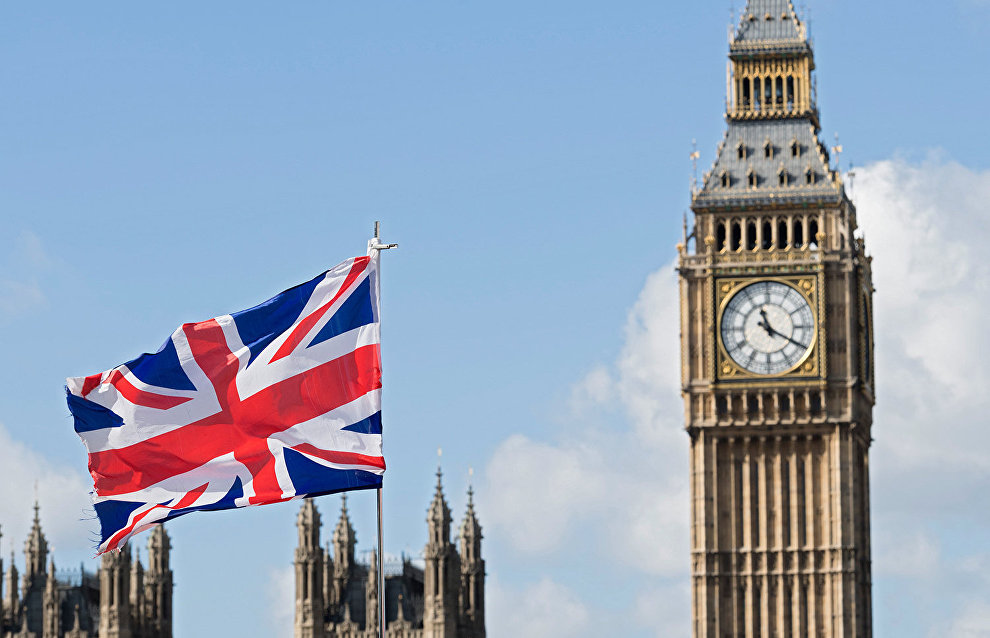 The United Kingdom plans to gain leading positions among countries not affiliated with the Arctic Council. Its regional interests include research projects, environmental protection, future shipping lanes as well as the development of the energy infrastructure. All these plans are reflected in the second edition of the report ‘Beyond the ice: UK policy towards the Arctic,' published by the British Foreign and Commonwealth Office's Polar Regions Department. The document's first version was published in 2013.

According to the report, the Arctic remains a promising region in the context of economic development, environmental protection projects and investment in its future prosperity.

The document's authors note that the UK respects the rights of the Arctic Council's eight member-countries and cooperates with them. However, British authorities want to occupy leading positions among countries not affiliated with the Arctic Council. The report states expressly that the UK is one of the most active and influential non-Arctic countries, and that it will retain this status.

According to scientists, the rapidly melting sea-ice formations will make it possible to access Arctic economic resources more quickly than expected. Therefore, new shipping lanes might be established already in the late 2030s. September will become the optimal navigation season. And the area of sea-ice formations will hit an all-time low after the year 2050, thereby ensuring navigation all summer long.

As non-Arctic countries are becoming more and more interested in the region, the Arctic's industrial and transport development will be hampered by greater regional pollution levels, by severe weather conditions and a rudimentary infrastructure. The UK is ready to suggest its projects, technology and inventions for dealing with these problems. Many of them are already being used in the Arctic region, including during joint projects with other countries.

The British authorities also want to invest in the development of future shipping lanes ahead of schedule. This will make it possible to cut costs and delivery deadlines during exports to Asia. At the same time, the UK wants to become an associate member of the Arctic Regional Hydrographic Commission for expanding cooperation with its members.

The report's authors note that the Arctic Council countries account for the bulk of regional shipping. In 2017, Russia which also tops the list expanded its freight traffic volumes by almost 50 percent, and they reached an impressive 74.2 million metric tons. The document explains this increase by considerably expanded overall deliveries to the Russian Arctic.

The UK does not overlook security matters either, noting that the military buildup by some Arctic states is making the future less certain. The UK remains committed to the Arctic region's long-term stability and security. London will cooperate with its international partners and allies in the field of defense. According to the report, NATO also remains a key link of cooperation between the Arctic states.