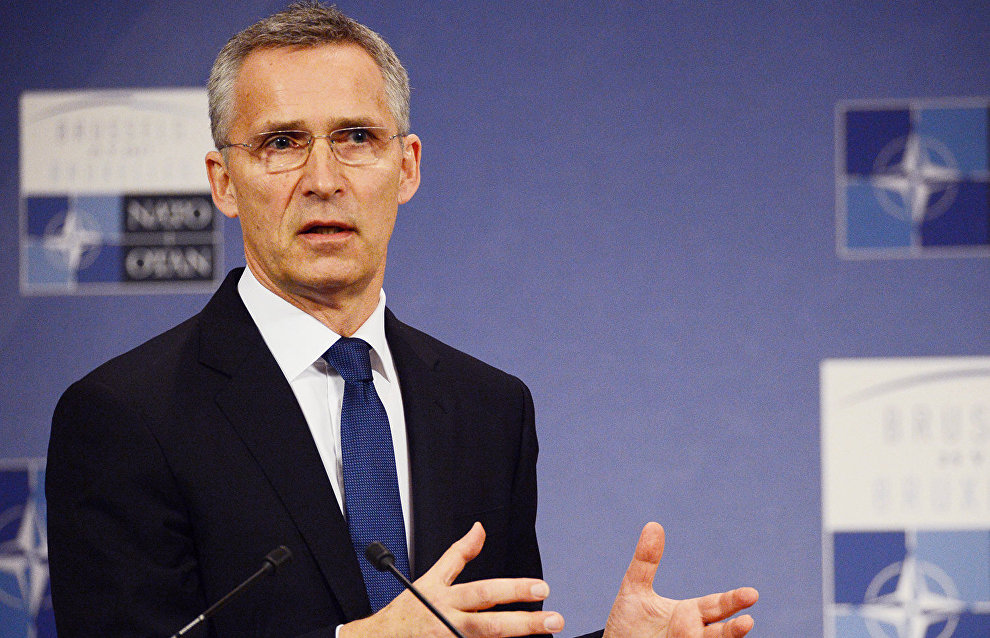 Jens Stoltenberg: NATO stands for cooperation with Russia in the Arctic region

NATO is in favor of a dialogue with Russia on Arctic problems because it is in the interests of all parties, said NATO Secretary General Jens Stoltenberg.

"We have seen increased Russian presence, we have seen more naval presence, more submarines and more exercises. At the same time, I think it important to keep the tensions low in the High North," he said at Leiden University College, The Hague on Thursday.

"I believe that we should engage with Russia in the High North, it is in our interests and in Russia's interests," he said.

Earlier, the American military declared that the US was looking into ways to contain Russia in the Arctic.

Russia said that it is not militarizing the region but is preparing to respond to a wide range of potential threats. Thus, Deputy Prime Minister Dmitry Rogozin said that Russia's activities in the Arctic are not aimed at militarizing it but at providing comfortable living and working conditions there.