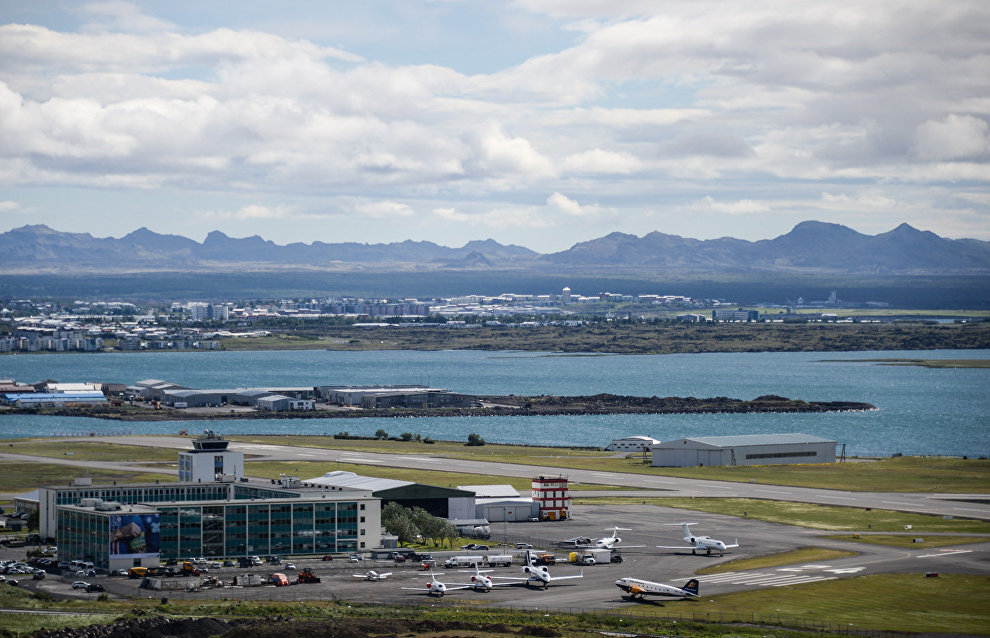 The organizers of the annual Arctic Circle Forum in Reykjavik did not send any official invitation to the Russian Federation, but they would be happy if Russian leaders decided to come, Forum Chairman and former President of Iceland Ólafur Ragnar Grímsson told RIA Novosti.

The Governor of the Murmansk Region has confirmed her intention to attend the 2018 Forum together with a regional delegation, and talks are also underway to receive a delegation from the Krasnoyarsk Territory, he added.

Several years ago now, we decided it would be interesting to acquaint assembly members with various Russian Arctic regions that have tremendous significance, and we have been inviting their leaders and delegations for the past four years, he said. This is because the Russian Arctic stretches through seven time zones and it is twice as big as the United States, he pointed out. Therefore it is important that people comprehend the size of various Russian Arctic territories as well as their importance, while discussing Arctic matters, he noted.