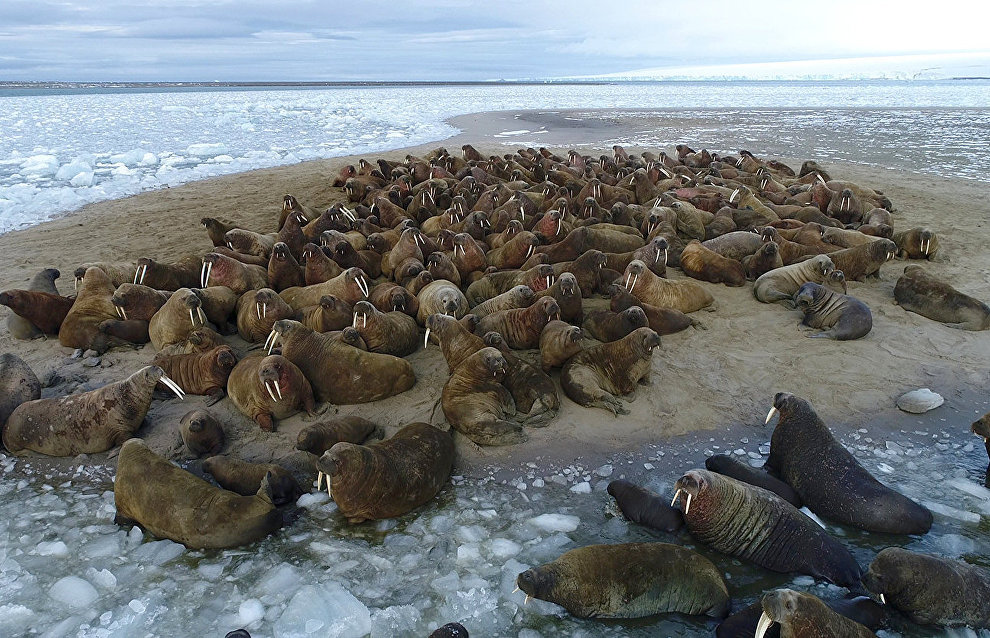 The Finnish city of Rovaniemi is hosting the Arctic Biodiversity Congress. According to the Press Service of the Russian Association of Indigenous Peoples of the North, during the opening of the international forum Finnish President Sauli Niinistö spoke about the importance of preserving the entire diversity of the Arctic flora and fauna.

"This forum is one of few international platforms that do not make geopolitics their cornerstone. This event has brought together like-minded people who believe it is important to preserve the right of free traditional husbandry for indigenous peoples while protecting the diversity of the Arctic wildlife," the press service quotes Grigory Ledkov, Deputy Chairman of the State Duma Committee for Nationalities.

Vladimir Pushkaryov, Deputy Chairman of the State Duma Committee on Regional Policy and Issues of the Far North, suggested sharing experience with colleagues from Arctic states.

"Russia not only has modern nature conservation laws but also the relevant experience when it comes to developing indigenous cultures," Pushkaryov said.

"Everybody here is open to dialogue and wants to share their experience in protecting low-numbered indigenous peoples as well as learn from our experience. <…> Indigenous peoples lived in the Arctic tens of thousands of years before industrial production emerged there. They are the experts who know best how to preserve the northern wildlife and how best to manage natural resources without exhausting them. Therefore, the modern international doctrine of the Arctic biodiversity must not impose tough restrictions on the activity of the indigenous peoples in the North, Siberia and the Far East," said Antonina Gorbunova, Head of the Legal Department of the Russian Association of Indigenous Peoples of the North, Siberia and the Far East.