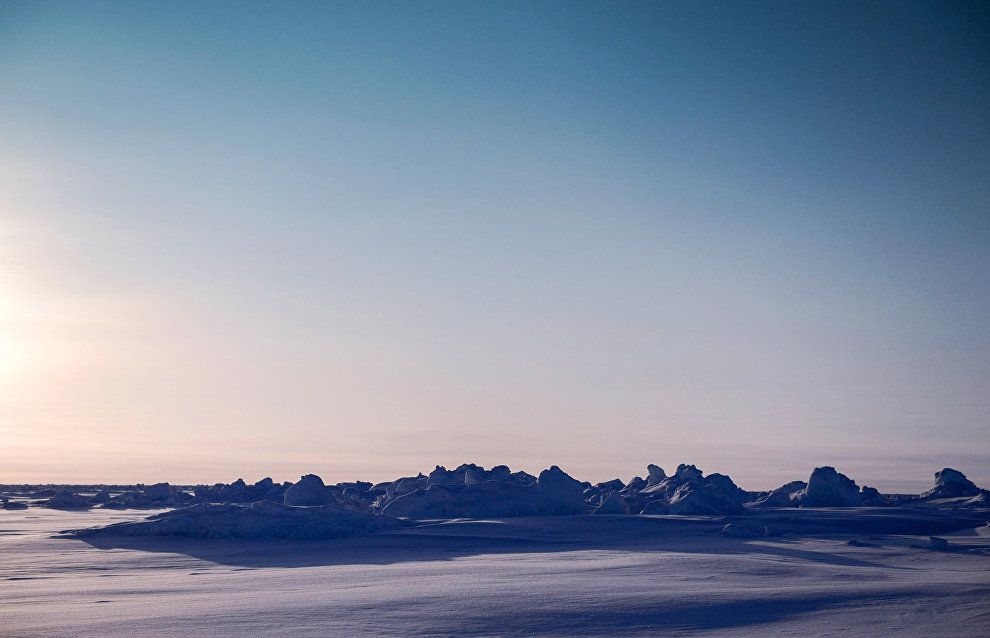 China is interested in the Russian offshore projects in the Barents Sea, as well as in the Arctic LNG-2 plant construction, Russian Energy Minister Alexander Novak said. The minister took part in the intergovernmental talks between the two countries.

"We also considered Chinese companies' participation in a new project to build an LNG plant, Arctic LNG-2. Chinese Premier Li Keqiang also spoke today about Chinese companies' interest and willingness to participate in oil and gas development in our country. In particular, today we discussed Gazprom Neft's proposals concerning offshore projects such as in the Pechora, the Barents Sea, and a number of others. Relevant instructions will now be issued to work out the details of our Chinese partners' participation in these projects," Novak told the media.

Arctic LNG-2 at the Utrenneye gas field on the Gydan Peninsula is Novatek's second LNG project, after Yamal LNG. The new plant is to comprise three trains with a capacity of 6.6 million metric tons per year each. The first facility is to go on line in 2022-2023, followed by the launch of the remaining trains in 2024 and 2025.