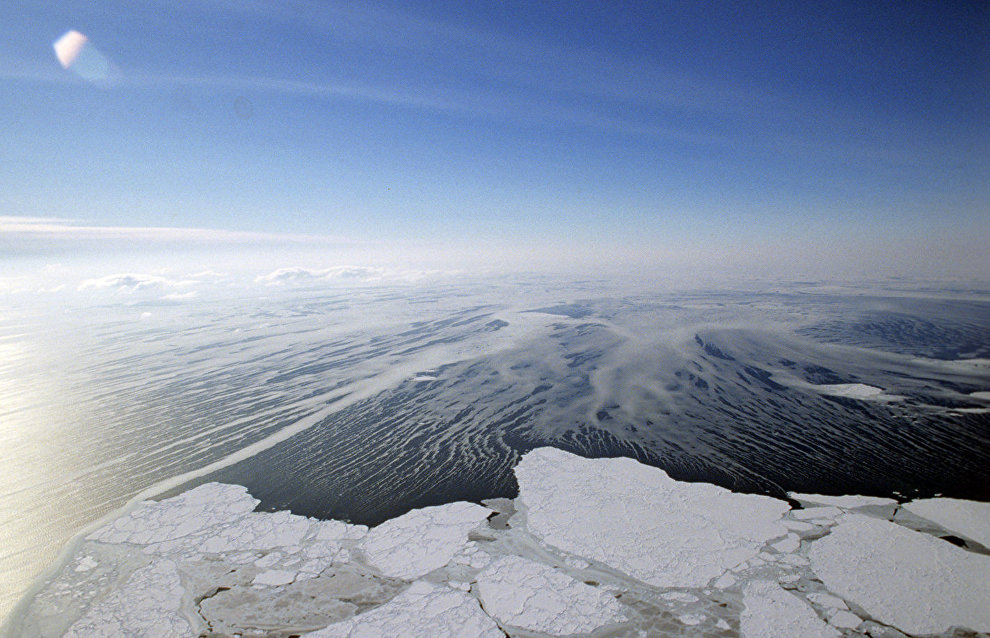 A joint oil spill tabletop exercise of Russian and US marine rescue teams has concluded in Sakhalin, reports the Marine Rescue Service of the Federal Agency for Sea and Inland Water Transport.

"We have finished the international tabletop exercise Sakhalin Alpha 2018. We have accomplished our tasks and attained our goals," the report says.

According to the Marine Rescue Service, the drills were held to coordinate spill response interaction with the US Coast Guard 17th District Alaska and also to test the use of the Environmental Response Management Application (ERMA), an online mapping tool that integrates both static and real-time data, for this purpose.

WWF Russia has reported that a Russian-US seminar on combating seawater pollution and trans-border oil spill response was held in Yuzhno-Sakhalinsk. WWF Russia co-organized the event together with the Russian Marine Rescue Service, US Coast Guard, the government of Alaska and the US National Oceanic and Atmospheric Administration (NOAA).

"We are happy that environmental risk reduction priorities in the Bering Strait remain a priority for both Russia and the United States despite the uneasy relations between them," said Alexei Knizhnikov, WWF Russia oil and gas environmental policy officer.

American experts also highlighted the importance of coordination. Douglas Helton, Regional Operations Supervisor for NOAA's Emergency Response Division, thanked the drills' organizers on behalf of his division for an opportunity to visit Sakhalin and take part in discussions on Russian and US emergency response readiness.

Mr. Helton said that the two countries' involvement and shared views on emergency response could come in handy in case of a trans-border oil spill. Exchanging information about plans, data and response instruments, including the General NOAA Operational Modeling Environment (GNOME) and the ERMA tool can help our countries promptly respond to a potential spill in this trans-border region, he pointed out.

According to WWF Russia, the Bering Strait is a vitally important ecosystem and the most biologically diverse Arctic region. Bird colonies there comprise millions of birds, and tens of thousands of whales migrate via the strait, including the bowhead and grey whales, and numerous Pacific walrus rookeries are located on both shores of the strait.