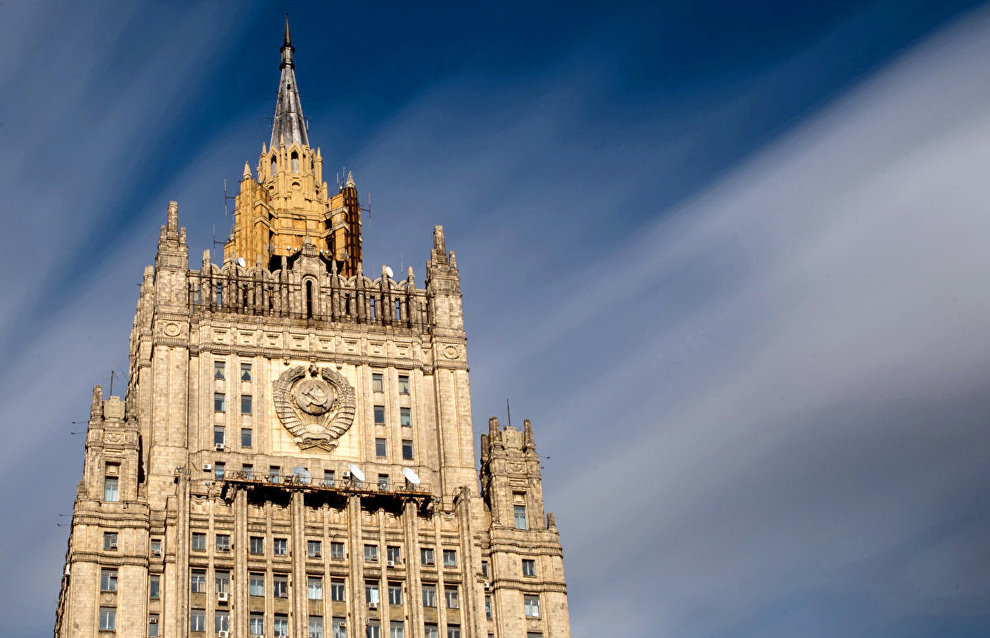 Successful cooperation between Russia and the United States in the Bering region will serve as the foundation for the development of the entire Arctic, the Russian Foreign Ministry's Ambassador at Large Nikolai Korchunov said at the 9th International Forum, The Arctic: Today and the Future.

He noted that the global character of regional issues required cooperative solutions and an open dialogue between the two states in various areas.

"There are practical areas, the development of which is in the interest of both sides: the safety of navigation; oil and gas, energy, and environmental cooperation; transportation; support for indigenous peoples; cultural exchanges; tourism; and ties between sister cities," Korchunov said.

According to Korchunov, the region has to face global cross-border challenges more often, such as climate change, increasing economic activity, growing raw material extraction volumes, and migration. The ambassador said that the development of a pan-Arctic transport system, with a transportation plan for the development of the Bering region as part of it, is becoming more important. "This could mean the establishment of a transportation system for all-year operation, including the main Arctic naval route with river and railway connections as well as an airport network adapted to the global climate changes in the Arctic," Korchunov said.

Military security, economic progress, and improved quality of life could become other key issues on the agenda of Russian-US cooperation in the Bering region.

"We believe that, despite the current problems in Russia's relations with the US, the Arctic can and must be a region of constructive cooperation between our countries," Korchunov stressed.