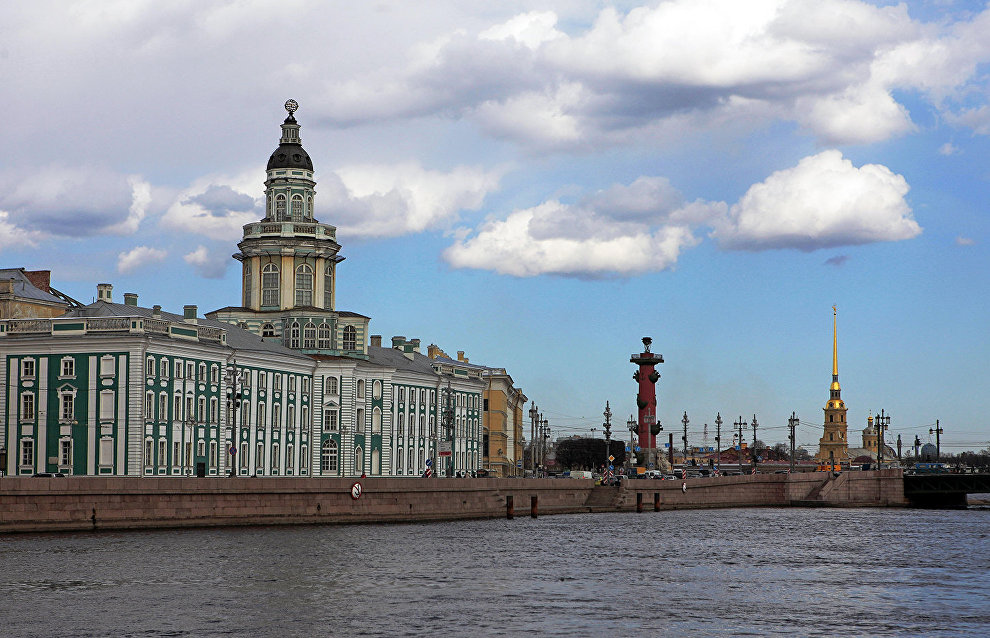 The Peter the Great Museum of Anthropology and Ethnography (the Kunstkamera) in St. Petersburg is lending shaman headdresses, kaftan tunics, tambourines and masks to a major exhibition in London. The items collected during numerous Arctic expeditions will be part of the Arctic Culture and Climate exhibition at the British Museum. Many of these exhibits from the Kunstkamera will go on display abroad for the first time.

The exhibition, which will open in late May and run until late August, is devoted to the history of Arctic development, the indigenous cultures and the problem of climate change. In all, 43 exhibits have been selected from the Kunstkamera collection for the event.

"The British Museum invited us to take part in this fascinating exhibition. It is a meaningful project for us, if only because we can do more than just show Kunstkamera exhibits at a world-famous museum. The theme of this exhibition is quite relevant as well, because global warming and the Arctic are among some of the top research topics for us at the moment. It was with great interest that we wrote several articles for the exhibition catalogue and compiled comments and opinions for the items we are sending to London. Some of them demonstrate that global warming and other kinds of climate change are nothing new for the Arctic. For example, a Nenets (Samoyed) myth goes that a flood or deluge hits the earth every 2,000 years, destroying civilization, after which the world is recreated and exists for another 2,000 years," Kunstkamera Director Andrei Golovnyov explained speaking about the joint project with the British Museum.

Other exhibits to be shown in London include archaeological finds from excavations at the Ust-Poluy sanctuary on the Yamal Peninsula, which are believed to be around 2,000 years old, and four ornamental panels created by Nikolai Shakhov, a self-taught artist who lived in the Tobolsk Governorate (Province) in the 1830s-1840s.